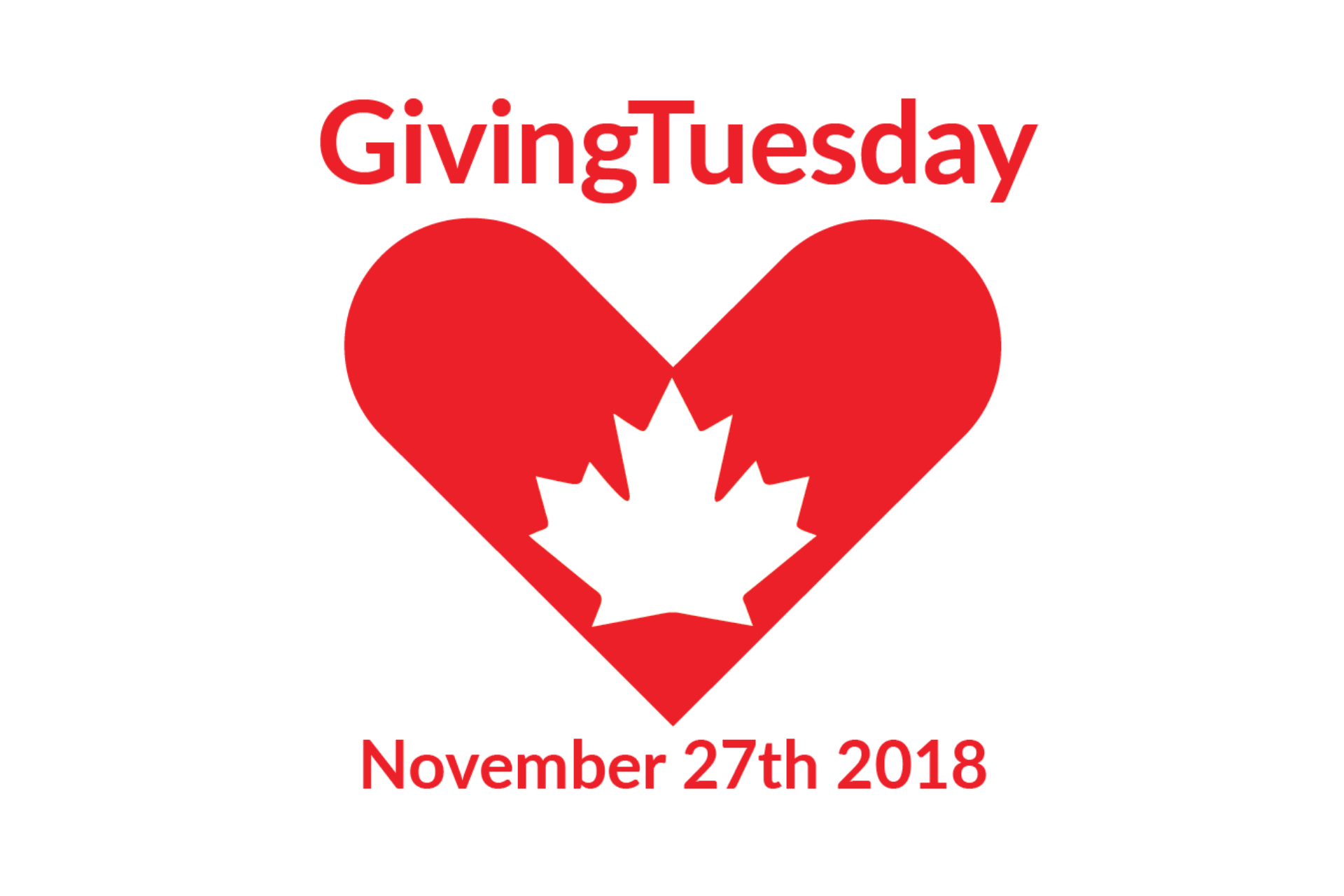 As you start to get ready for Giving Tuesday, it can seem like a monumental task. Below are three tips for you to use to make sure you’re making the most of one of the fastest growing giving days on the calendar!

1. Communicate the mission, not the day

If you’re participating in Giving Tuesday this year you know that many other organizations will be asking your donors for money as well.  You’re going to need to stay above the fray and stand out in your donors’ minds. Your constituents won’t give because it’s Giving Tuesday, they’ll give because they support your mission. The more communications you can make out to your donors in November about the mission and the impact they can have will be much better served than a bunch of emails the day before and day of talking about the importance of Giving Tuesday. And make sure that whichever platform you use for online giving is set up so each donation ask you make corresponds to a specific impact to your organization. If $25 doesn’t do something specific but $27 does, then make that your giving level option.

How much time are you going to spend on Giving Tuesday this year? Make sure for every hour you spend talking and thinking about the donations coming in, you spend an equal amount of time (if not more!) planning your follow up and thank you process. If you’re asking for a specific mission priority on Giving Tuesday (or even if you aren’t) make sure that you are following up in 1, 3, and 6 months after at the very least. Make sure every single donor is thanked multiple times for their impact on your mission, not for happening to give on that Tuesday. If you’re not sure what to talk about, take a page out of the Benevon playbook. Invite them in for a tour to see the impact they’ve helped to make.

Every organization is going to struggle with standing out this giving season. Expectations are that fundraising dollars are going to be down as an impact felt from the new tax laws. Do you want to stand out? Instead of asking for money on Giving Tuesday, make the day about thanking your donors. Call your donors and say thank you. Tell them how their money impacted the mission last year (or the last time they gave). Thank new donors, lapsed donors, major donors, and any category you can think of. Stop worrying about which segment is going to get which appeal and what hour you might need to post on Twitter vs. Facebook, and start working on spreading the love to your donors. You’ll be amazed on how you stand out and how your overall giving will be impacted

This is an article by Gabriel Harkov published on Bloomerang. Read the original article here.