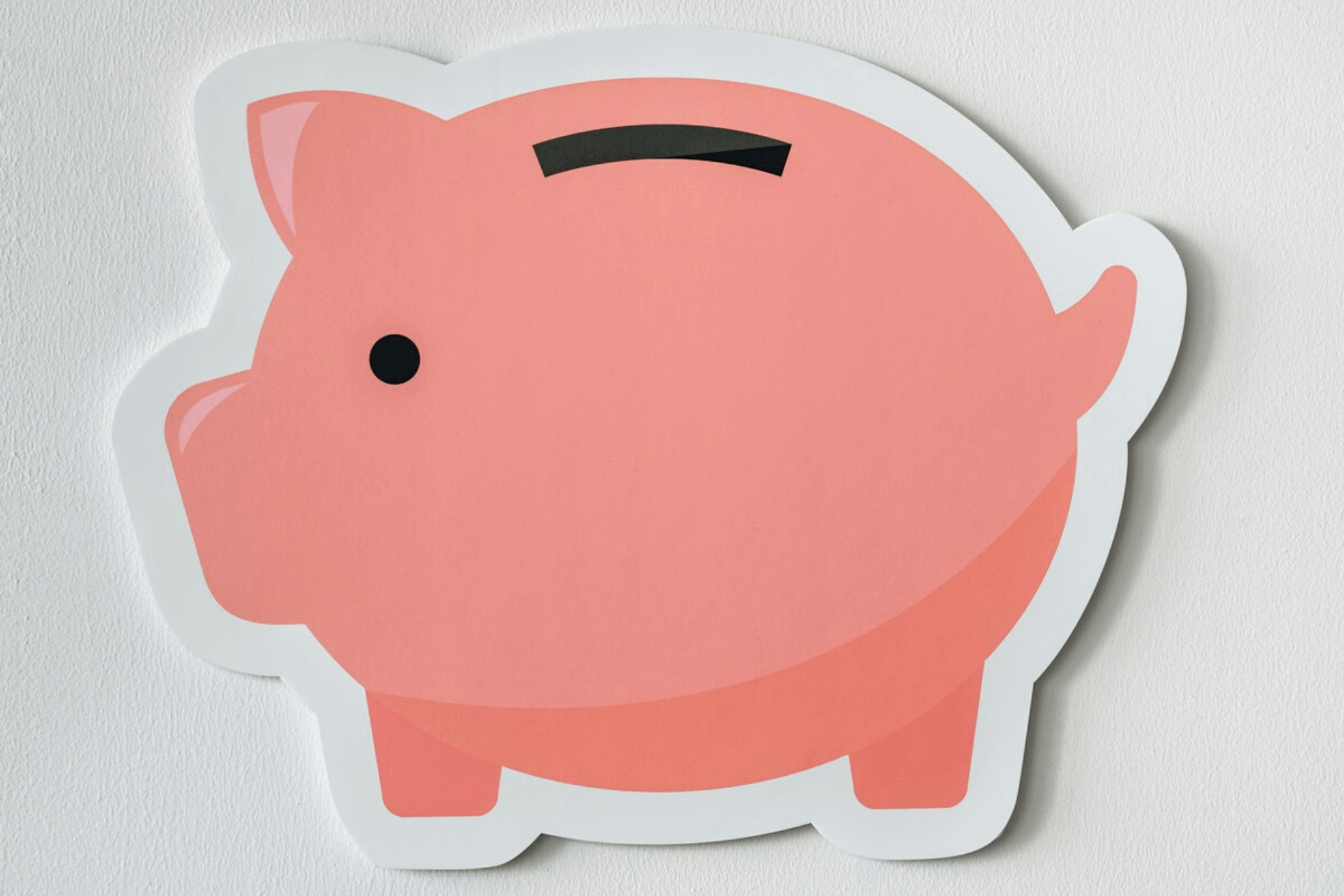 The concept of ‘DIY Fundraising’ has been quite popular in the nonprofit world for some time now. Lately, the DIY fundraising mentality has been adopted by the for-profit world as well. For those looking to incorporate this fundraising concept into their business or organization, they must understand exactly what it is and what the current trends are.

What is DIY Fundraising?

When schools raise money for a cause, they usually do it via a student run or walk event. The school will rely on the students to go door to door asking individuals to pledge money that will then be collected once the run is completed. Most people can relate to this type of experience, having likely done it themselves when they were young. This type of fundraising is called peer-to-peer and is very similar to DIY. “The main difference is that in a DIY fundraising scenario, each individual has the ability to raise money the way they want to. It does not have to be for a walk, run, or bake sale,” writes Gale Summers, a business writer at Writinity and Lastminutewriting. The organization will often do something to facilitate the raising of funds, but the exact method of how is up to the individual fundraisers.

DIY fundraising has become more and more popular over the years because of its ability to reach a higher degree of donors. Each individual who goes out with the intent of raising capital will likely look to a specific area they have some kind of interest or involvement in. “Whereas traditional peer-to-peer methods will focus on one single event, such as a run, the DIY model does not,” writes Henry Vashon, a blogger at Draftbeyond. This diversification in methods reaches more donors and usually results in more funds.

DIY fundraising works particularly well in nonprofit organizations because donors may see some kind of community or overall value in the mission of the nonprofit. For-profit businesses may have a more difficult time convincing donors to hand over money, but it is not impossible. Traditional crowdfunding methods offer some kind of perk, product or service, to those who donate. Whatever the compensation is, it’s usually paid out at some point in the future, once the company is up and running.

Another major trend in DIY fundraising is the use of virtual events. These types of events are useful because they do not put time or geographical constraints on a potential donor. This is in stark contrast to the traditional peer-to-peer fundraising events. A common platform for DIY fundraising virtual events is Twitch. This live streaming platform has already been used to raise over $80 million for organizations around the world.

One of the major advantages of DIY fundraising is that it allows people to raise money in environments they feel the most comfortable in. A recent example of a DIY fundraising technique was a video game tournament hosted on Twitch. Every player had to pay a fee to enter the competition, and the winner got to keep a portion of those proceeds, with the vast majority going to the organization. Whoever organized that event knew exactly what they were doing because, in theory, they had spent a decent amount of time within the online video game community.

Another advantage is the ability to easily incorporate social media into one’s DIY campaign. Social media has become a great place for companies to raise money as well as brand awareness. These types of campaigns are quick and easy to organize and involve very little start-up costs. The traditional peer-to-peer event may require an initial investment and there is no guarantee that the event will be a success.

Companies and organizations are always looking for new ways to raise money. Often the traditional methods are not desirable for one reason or another, and they find themselves looking for other solutions. DIY fundraising offers a cost-effective, easy-to-run and limitless fundraising solution. All it requires is a bit of imagination, dedication and hard work.

This blog post by Victoria Munson was published on Nonprofit Hub. Read the original here.