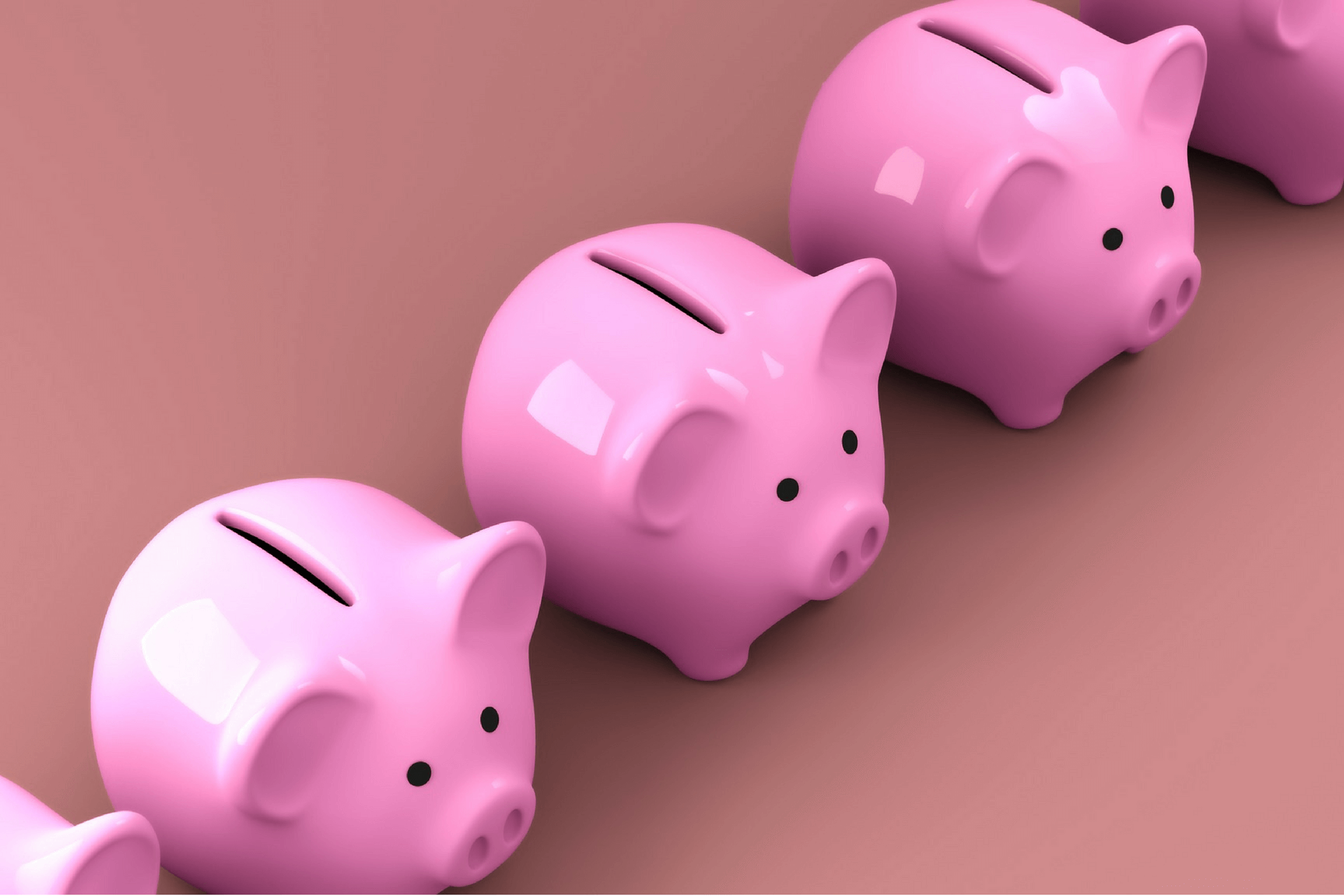 Crowdfunding is becoming increasingly common in organizations’ strategic planning. When crowdfunding campaigns are run correctly, nonprofits can realize incredible returns versus traditional fundraising methods. However, don’t expect the “if you build it they will come” result. Crowdfunding campaigns involve more than just setting up a page so you can sit back and watch the donations pour in. Like anything that has great revenue potential, if it’s worth doing, it’s worth doing right.

So, what is crowdfunding? Crowdfunding is built around and relies on an online platform that allows individuals to make donations with a simple click of the mouse. Some crowdfunding platforms allow organizations to create fundraising teams, set up giving levels and offer t-shirts or other “gifts” at various donation levels. But before you build your first campaign or ditch the one that isn’t working, here are some mistakes and solutions that might help get your campaign on the right path.

Nonprofits that are new to crowdfunding can sometimes get caught up in magical thinking and believe that they will raise millions of dollars in just a few hours or days. Although there are always exceptions, this probably won’t happen and the last thing you want to do is set false expectations for the organization and donors. Stay grounded in your planning by taking the time to estimate a reasonable goal at the onset.

Similarly, if all you tell donors is that you want money, they are unlikely to provide the level of resources that you are seeking. Instead, state a clear monetary goal, a clear time frame for achieving that goal and the specific items or projects that the funds will go to support.

2. Failing to Rally the Troops

Setting up a crowdfunding campaign couldn’t be simpler, but as I mentioned earlier, it is not a set it and forget it project. Nonprofits that create campaigns and expect donors to miraculously start giving are setting themselves up for failure and disappointment. Crowdfunding works very much like traditional social networking and requires constant engagement with your network.

Start marketing the campaign to your top supporters far in advance of the launch using your organization’s newsletters, email communications, and social networking sites. You want to recruit this group to help you get the word out. Additionally, many crowdfunding sites allow you to include photos, videos, and other interactive slideshows to help get your donors pumped to be a part of the campaign.

3. Being Shy With Social Media

Studies show that sharing a crowdfunding campaign on Facebook increases donations by 350 percent. Because crowdfunding and social networking are very closely tied, this is no time to be shy. It’s almost impossible to conduct a successful crowdfunding campaign without using social media. Create a social media plan that includes regular interactions with followers. Some organizations run contests each hour to give donors an incentive to give sooner rather than later.

Because you made it all the way to this point, it’s likely you are either considering a crowdfunding campaign or you are already in the midst of one and it might not be going as planned. Consider seeding your campaign. The hardest fundraising dollar to obtain is always the first one, whether it is via crowdfunding or traditional forms. Part of the reason for this is psychological. While everyone wants to be a part of contributing to a good cause, they don’t want to be the first person to make a donation. This doesn’t mean donating money yourself. Rather, it means obtaining commitments from long-time donors and board members to contribute, once the campaign starts. By obtaining these commitments early, you are ensuring a more successful kick off to the crowdfunding campaign.

Crowdfunding can be a great way to increase revenue. Additionally, a recurring topic at many nonprofit marketing conferences has been incorporating it into a nonprofit’s annual fundraising plans. If you’ve tried crowdfunding but your campaign fell flat, review what worked and what didn’t, incorporate changes and try again. When you get it right, it will be a beautiful thing.

This is an article by Gretchen Barry published in NonprofitHub. Read the original article here.