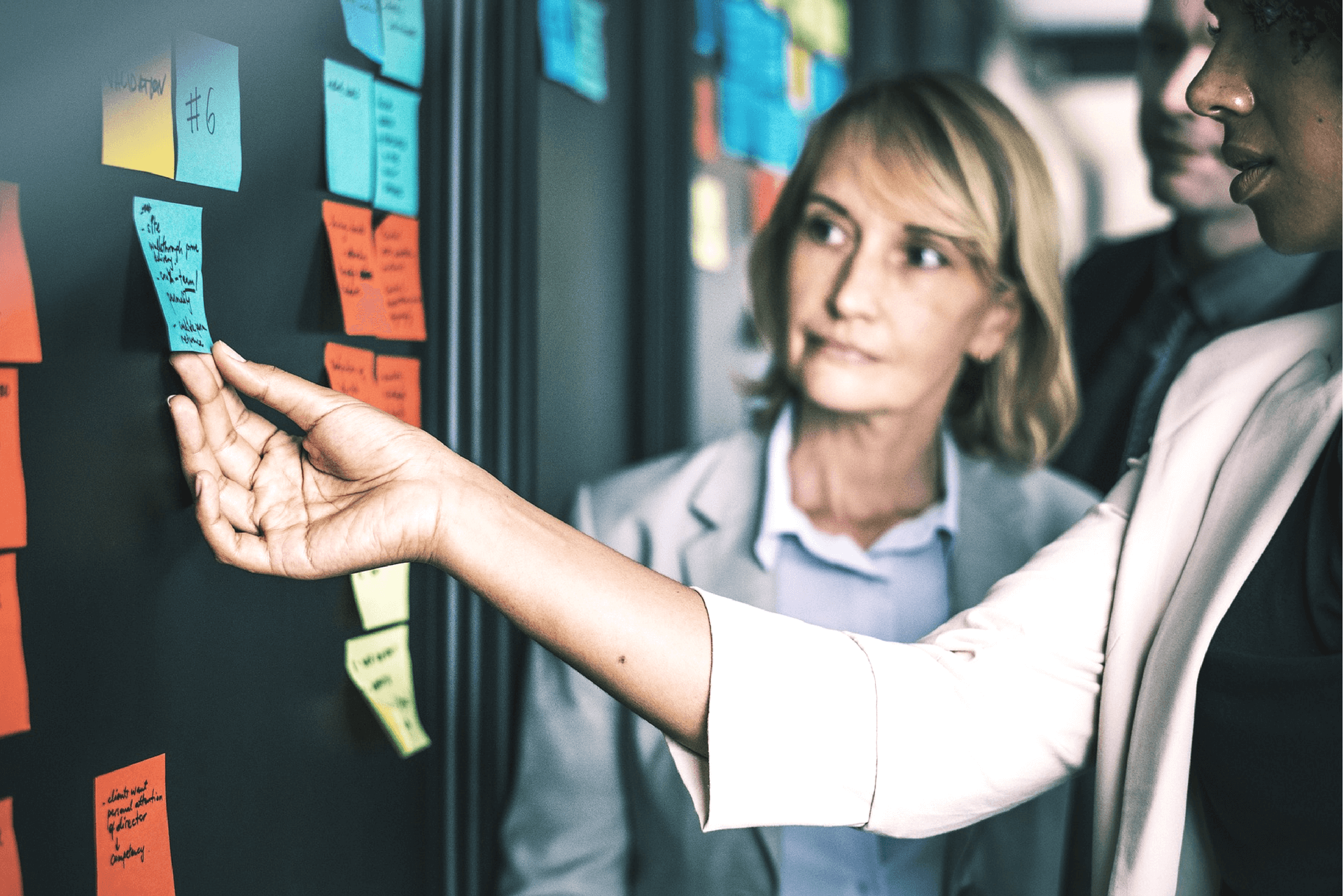 When Giving Tuesday started six years ago, it was about designating a day for people and organizations to celebrate philanthropy. Created by 92nd Street Y, a cultural center in New York City focused on bringing people together around the values of giving back, #GivingTuesday is now a global movement that connects individuals, communities, and organizations around the world to celebrate and encourage giving.

According to Blackbaud data, online giving last #GivingTuesday was up 28% on a year-over-year basis compared to 2015. Blackbaud processed more than $60.9 million in online donations from U.S. nonprofits on Tuesday, November 28, 2017. To put that in perspective, the year before the first #GivingTuesday in 2012, there were just $6.6 million in online donations processed.

People are motivated. Supporters are ready to give. There is money to be raised and good to be done! Let’s continue the trend of YoY Giving Tuesday growth! Follow these steps to create your campaign:

1. Develop Your Strategy for Giving Tuesday

There is no ‘one size fits all’ approach with Giving Tuesday. The beauty of the giving day is that your strategy can be as simple or sophisticated as you want (or as your organization can support).

Begin by answering these questions:

Once you understand what actions you want to drive on the day, set milestones and benchmarks for success. Do you want to double donations from last year? Raise $10K in one day? Feed 50 more families?

By setting goals for the day, you give your team and your supporters something tangible to rally behind. You can include this goal in your communication to supporters and explain to them the integral role they play in helping to achieve this goal.

If there are going to be a ton of moving parts to your Giving Tuesday strategy, create a run of show and practice! Make sure that every member of your team understands the role that they play and when they are supposed to play it.

Create a detailed plan and schedule for all of your communication channels:

Determine what success looks like across every channel—clicks, impressions, engagement, donations, shares—and ensure that all team members understand which metric they’re responsible for.

Here are examples of themes we saw last year and the corresponding subject lines of those emails:

When developing your subject lines and email content, I encourage you to think about the ways you can stand out in the inbox. Give them a reason to open and a reason to give—and center those reasons around the work that you do and the vision for your mission.

What time of day should you send?

We saw emails begin at 12 am and last through midnight. I encourage you to send multiple emails throughout the day: your kick-off email, a mid-day reminder with an update on the progress to your goal, and a final reminder notice. Don’t forget to segment out people that do give. You should never ask them to give again on the day. And to increase the likelihood of people giving, we recommend targeting constituents that have opened at least 1 email in the last 6-12 months.

Whether your organization uses pictures, videos, or stories to engage your email subscribers, the point is to drive them to take action. The most engaging and successful emails do 3 things:

Remember: Have one clear ask. Follow up every gift with a ‘thank you’. Let supporters know the progress you made together. And don’t forget ‘thank you’ emails! When a person donates, be sure to thank them for their gift and tell them how they’ve helped further your cause. Within the thank you email (as well as on your online thank you page) give them additional opportunities to show their support for your organization on the day!

The Giving Tuesday movement is largely driven on social media with supporters, influencers, and organizations sharing about the ways they’re giving back and doing good. The best campaigns on social media are those where supporters and influencers are encouraged to share about the causes that matter most to them—think of it as free PR.

You can either use the traditional hashtag of the day—#GivingTuesday—and/or create your own hashtag. Here are a few creative examples:

The point is to get your supporters talking about the work you’re doing and the reason your cause is so important.

Consider creating a social media toolkit for your supporters in preparation for the day. Let them know you want to hear from them on social! Make it easy for them by providing pre-written posts and examples of the types of pictures they’d love to see on social media. Remind them to tag you, use the hashtag, and encourage their friends to participate in the movement, too!

There will be supporters who are willing to do more than give and share on social media. Consider asking your volunteers or most engaged supporters if they would be willing to lead crowdfunding campaigns. You could even create contests for the supporter(s) who raise the most money on the day and award the winner with exclusive perks!

Provide your supporters with templates, examples, and technology to make fundraising easy. Encourage fundraisers to:

Crowdfundraising is not only a powerful way for you to raise more money—it’s also a way for you to recruit new networks of supporters. Even if a person gives simply because their friend asked them to, follow up! Let them know that their gift was valuable and ask if they would like to learn more about how they can be a part of your mission. Not everyone will engage, but it is important that you provide the best possible experience with your brand, even for your one-time donors.

This is an article by Madeline Turner published on NPEngage. Read the original article here.