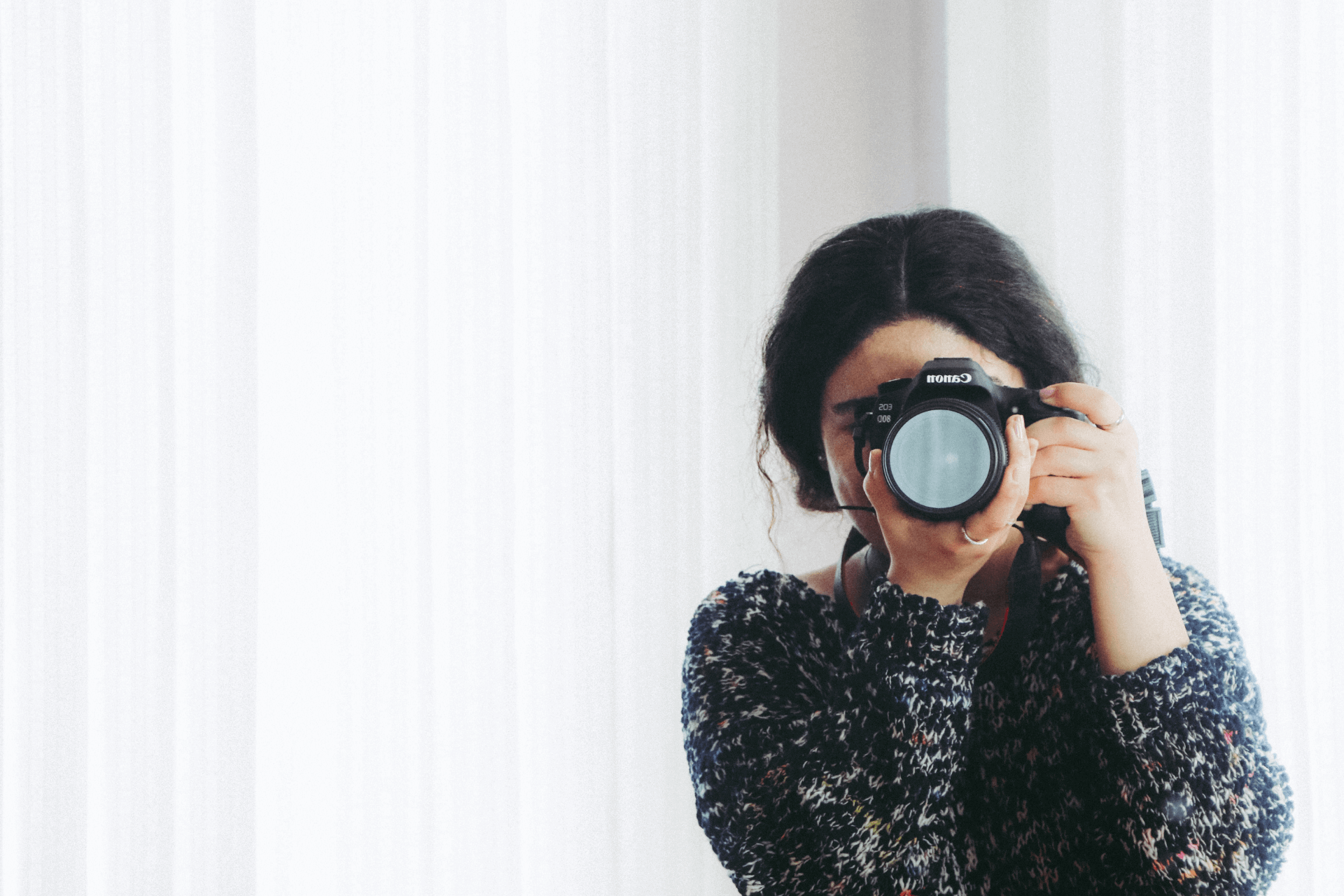 Long gone are the days when social media was merely a way to share updates with friends and family. People of all ages spend hours on social media platforms every single day. It’s become not only a massive online community, but a marketplace. Products, services and ideas are shared to an almost overwhelming degree, and while a lot of promotions on Facebook, Instagram and Twitter don’t even register with users, others find a lot of success.

Nonprofits can take advantage of advertising the same way companies can. Instead of promoting products, nonprofits can promote their causes and the way they impact their communities. However, you don’t want to be just another ad that gets ignored on users’ timelines. Here’s what you can do to create promotions that convert to donations.

No matter the platform, there are a number of best practices you should follow when crafting promotion material online. You may already be familiar with a lot of this, but it doesn’t hurt to go over it again.

It’s no secret that pictures lead to more conversions than promotions with only text. In fact, Facebook doesn’t even let users promote ads without a photo or graphic. Photos, especially those which showcase the impact of your work, create visceral, emotional reactions in people, and that’s what leads to donations.

When users see your ad, they should know exactly what’s expected of them. Even if you just want them to educate themselves on your cause with a “Learn More” button, the call to actionneeds to make sense. Use the text in your post to clearly and concisely (ideally less than 25 words) explain your cause, campaign or whatever else you’re promoting, and have your button reflect that.

Zuckerberg and Co. may be under fire for mining and selling user data, but one thing they’ve done right is their advertising platform. It’s robust, easy-to-use and relatively cheap, compared to alternatives.

The power of Facebook ads lies in its targeting capability. You can choose which Facebook users see your content based on location, interests, connections, gender—pretty much any classification that Facebook collects from its users. If you know who your typical donor (or volunteer other constituent) is, use these refinements to narrow who sees your promotions.

There are tons of guides out there that explain the technical process of setting up Twitter Ads, so we won’t go over that here. Instead, we’ll focus on what to include in the content of your promoted tweets or other Twitter advertisements.

Like any other ad or promotion, you want to keep things short, sweet and to the point. If your call to action is for users to donate, create a sense of urgency with your ad copy. Create a limited timeframe for donors to contribute, or express how time-sensitive your cause is.

Twitter allows users to use #hashtags to categorize tweets, but use this feature sparingly with promotions. You don’t want to confuse or distract people from your call to action with hashtags that aren’t directly related to your cause.

The trick with advertising on Instagram is posting a photo, graphic or video that immediately captures a user’s attention. Instagrammers are looking for a lot of rapid-fire visual stimulation, and if they don’t get what they want from your content, they’ll just keep on going. There’s more than enough stuff out there to keep them satisfied.

Use eye-catching colors or (if you have the means) fun animations or video effects. At the very least, these might keep a potential supporter viewing your content for a few seconds longer. That’s all it takes for someone to click a link or decide to do further research.

Social media platforms are making it easier and cheaper to gain supporters through promotions and ads. If your organization has a bit of extra cash to spare, or at least experiment with, it might make a world of difference.

This article by Spencer Creal was originally published on Nonprofit Hub. Read the article here.