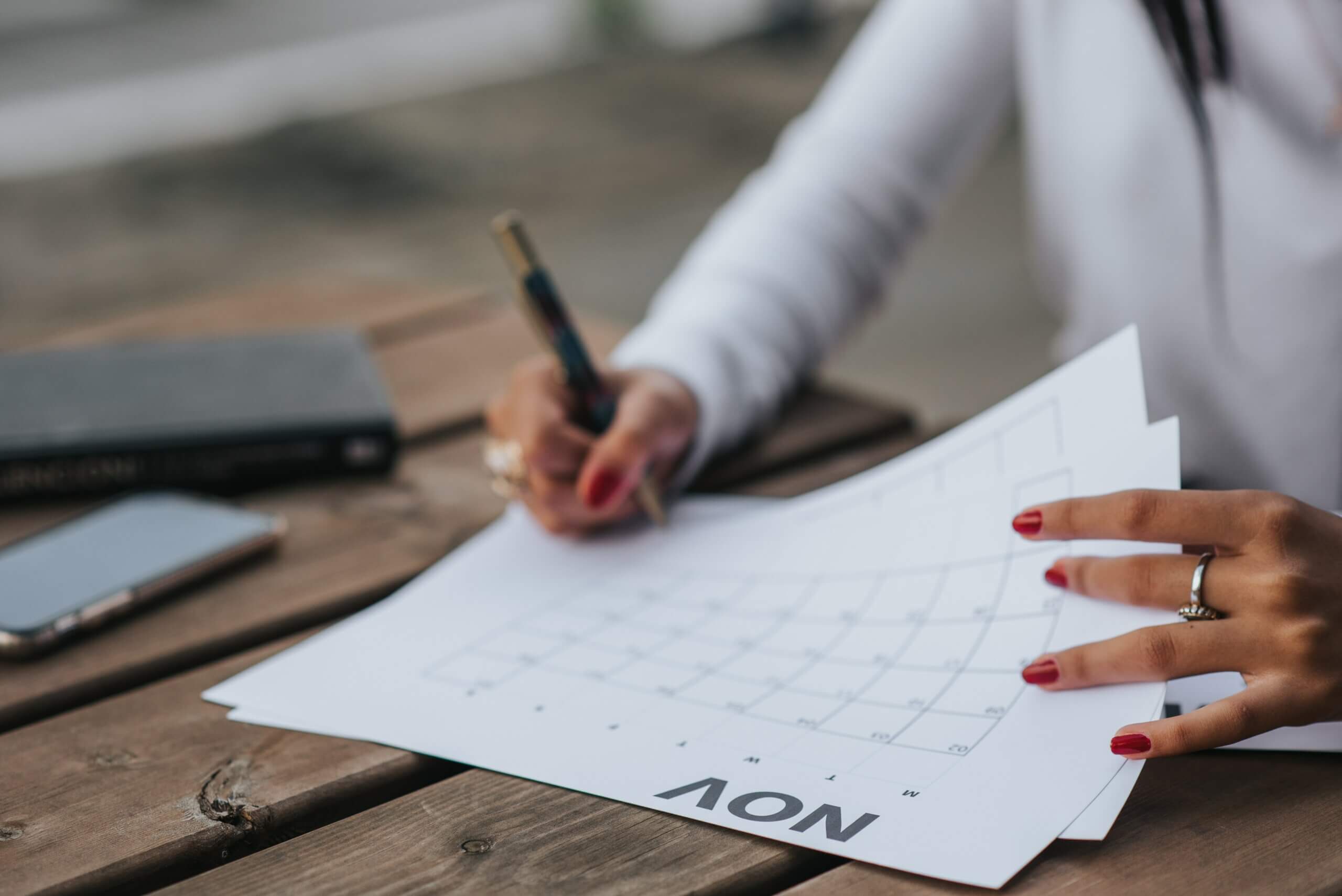 Traditionally, the fundraising calendar goes out with a bang with nonprofits throwing a year-end giving campaign. Loosely defined, it’s the final push to meet and exceed your organization’s financial objectives before the end of the year.

This campaign is helped along by more than seasonal good cheer; it’s also the conclusion of the tax year (in the United States), where hundreds of millions of dollars are written off as donations from donors’ tax obligations. It’s a helpful incentive for some serious holiday season philanthropy!

The end of summer is a good moment to start planning the year-end giving campaign, lining up the components, and getting the ball rolling in the right direction. Here are some practical tips to draw on that should help you make your team’s year-end campaign as effective as possible.

Look at the statistics.

On average, a staggering one-third of all nonprofits’ yearly donations are accumulated in the last month of the year! So, it’s not just workshop elves working late into the night; a good few nonprofit professionals are burning the midnight oil to get the most of this crucial moment.

Understanding the importance of a year-end giving campaign is the first step to making the most of it. Take a look at how many donations your organization usually receives at this time of year and what percentage of the year’s total revenue those donations accounted for.

As a rule of thumb, most nonprofits start planning, preparing, and rallying the talent pool for the year-end giving campaign when kids go back to school.

That’s usually three or four months ahead of the campaign period, and that’s pretty much the bare minimum. It’s such an important period that leaving it any longer risks it being rushed out across the last six to eight weeks. Also, there’s always unforeseen eventualities which risk throwing a proverbial wrench into even the slickest of fundraising machines.

Maximize your chance of success and minimize the negative effects of unforeseen events interfering with your plans by planning early.

Define a single story to use as the centerpiece of your campaign. There are plenty of fundraising experts who have written about this important area. You can read one such post on the topic of telling a compelling nonprofit storytelling by storytelling expert Madison Gonzalez.

I recommend making the macro into the micro. Boil down the whole nonprofit enterprise into one individual’s compelling story. It may seem counterintuitive, but the plight of a hundred when described is less moving that a description of a single individual. It’s easier to relate to that one person than it is to identify with a sea of people.

It’s like when we read a chapter in a book. We follow a single protagonist rather than follow the story through a crowd. We’re designed to empathize with a single person’s dilemma as if it were our own.

Here are a few tips for telling your story:

Get all hands on deck.

Use your nonprofit’s collective skills pool, creativity, and experience to end the year on a high note. This could mean getting ideas from across the team or getting all of the team behind the right idea.

To get the best out of your team, everyone should have their roles clearly defined and be fully aware of what is happening and when it’s happening.

The size of your budget will depend on the scope of your appeal; yet it will also get your creative juices flowing. Once you know your budget, you can start using it intelligently and explore how you can use other media and methods to your advantage.

Make this the year-end push even stronger with the right branding. Make sure the message is clear and the request for support is consistent. Center it around the story and the call to action.

In your brand messaging, emphasize that this campaign is a team effort; the donor and the nonprofit are in unison, and the nonprofit relies on the generosity of its supporters to achieve what the supporters hope it will. It’s about creating a sense that we share the same goal and we reach that goal together, which will make the donor feel more invested in the cause.

Get the story out there through social media, email, direct mail, and other avenues. A well-crafted year-end appeal can fit perfectly into the heightened sense of generosity and traditional empathy for those in need at this time of year.

Year-end giving events can be anything from a gala, grand raffle, auction, seasonal concert, or play. These events are also a great way to increase the feeling of community and the sense that we’re all in this together.

As you plan ahead, remember not to put too much stress on your team. It’s easier said than done, but the year-end giving campaign should also be an important moment to savor and celebrate all of what you’ve achieved that year, regardless of whether you raised what you hoped to or not.

This blog post by Nick Wood was published on Bloomerang. Read the original here.