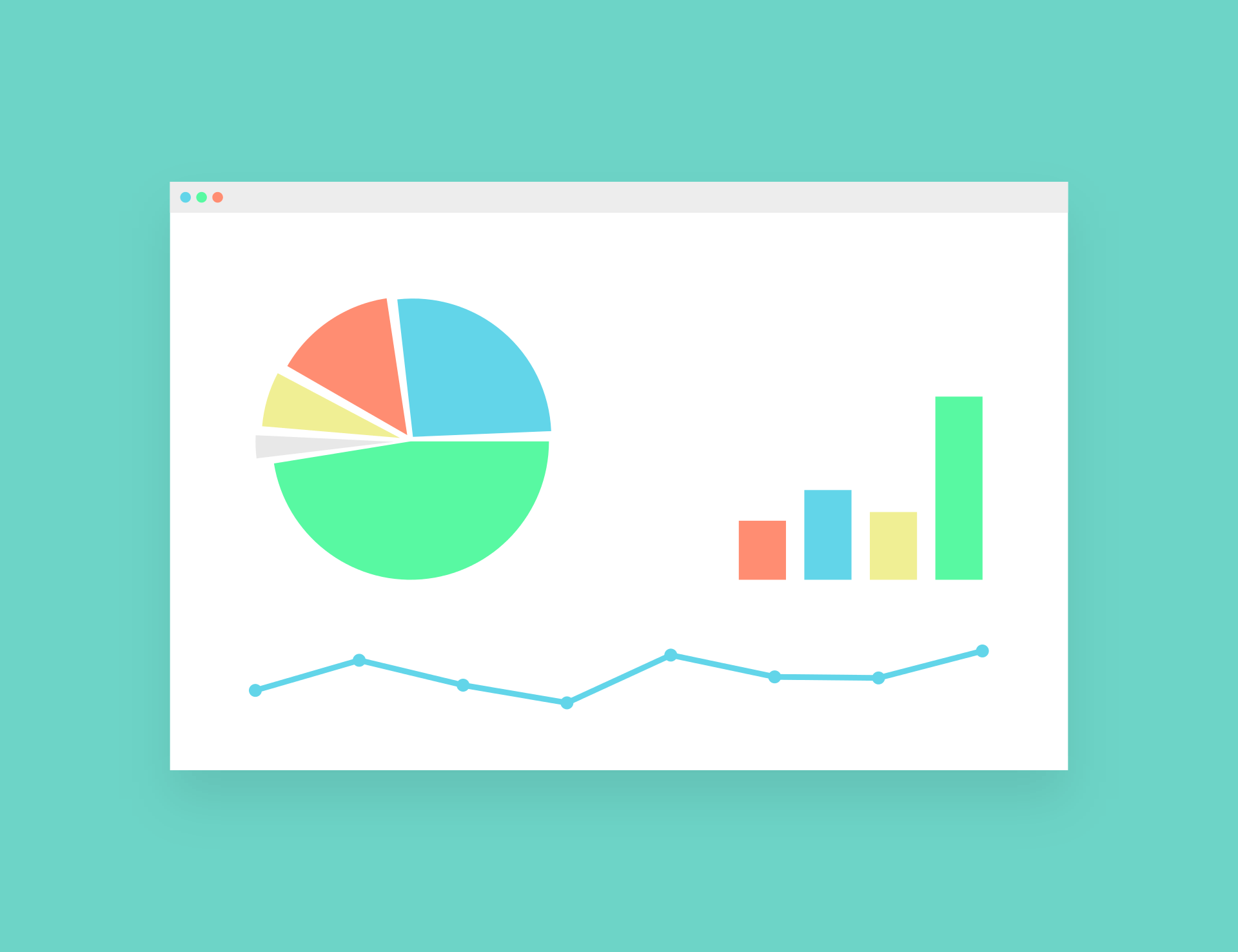 Analytics is all the rage in development offices. Data scientists and prospect researchers on the nonprofit payroll are working side by side to mine data within the nonprofit’s information system and create models that predict who is likely to give—and who is not. Adding highly skilled staff to do this analysis is expensive, but stretches the precious fundraising budget in the long run by making the development work more efficient and effective. It helps you ask the right people for the right sized gift.  You can use analytics to ask for gifts according to the likelihood and capacity of the donors instead of some standard formula based on recent giving. Don’t go chasing wealthy people who are disinclined to give to your organization. Instead, use predictive models to find those who not only have financial capacity but are also likely to make a major gift to your organization.

The nonprofit fundraising database is an enormous reservoir of data about constituents from which to construct these models. At a minimum, it holds names, addresses, and gift histories, but often goes beyond the minimum to include relationship data, interactions, attendance, volunteerism, alumni status, etc.  A statistical analysis of these data can uncover patterns of behavior or characteristics that predict giving.

To take the analysis to the next level, however, the best models incorporate demographic, financial, and behavioral data that the typical nonprofit doesn’t have ready access to. This is why so many development offices engage companies like Target Analytics, which makes a large investment in both skilled data scientists and in extensive data sources for this very purpose.

It is, perhaps, not widely known that development offices can buy data appends to bring these external data in-house for use by their own statisticians. For our customers that do this, the top twenty appends include:

A new paper called Share of the American Wallet: How Discretionary Spending Identifies the Best Donor Prospects, published by the Blackbaud Institute offers some guidance about which data appends may be most useful in your analytical efforts. Marketers use this information to better understand which segment of the population is the best audience for their products.

Charitable giving is, in some sense, the most discretionary of expenses that anyone has. Nobody needs to give away their money. And not everyone does. What makes the donors different?

Characteristics of the most philanthropic segment of the population:

With some exceptions for faith-focused organizations and educational institutions, the best donor prospects are:

The exceptions are significant.

The second finding notwithstanding, these five demographic variables trend in the same direction for faith-based and educational institutions as they do for other kinds of charitable giving. However, the average amounts given to education are typically less than the ones to general charities. Finally, the amounts given to religious organizations are more, and they fluctuate more dramatically in certain instances.  See the paper for details.

We can conclude from this that, from the top 20 most popular data appends, the most important ones are these:

To that, we might add the presence of six-year-old children and under, because having no children at all is correlated with greater levels of charitable giving than having children of any age. However, if the donor has children, it’s better if they’re older. And being in a committed relationship has a stronger relationship to charitable giving than being single, whether with children or not. So, in the Venn diagram of demographics, the ideal donor is over 65, well educated, childless or having older children, married, with an income over $100,000.

If this does not seem like an earth-shaking conclusion, it’s because the empirical evidence corroborates the accumulated experience of fundraisers over the years. The point is that you very likely have a large segment of your constituency for which you don’t know these characteristics.

This is not to suggest that merely making lists of people who have all or most of these characteristics will create a valid prospecting list for you. Your unique population may have other key variables that are more predictive than these. You can’t presume which variables are significant predictors until you perform the statistical analysis. However, appending these data elements to your constituent file will broaden the foundation upon which your models are constructed, should you choose to invest in the resources and expertise to create your own models. They can enhance your ability to conduct meaningful analytics and improve your fundraising effectiveness.

This article was written by David Lamb on npENGAGE. Read the original article here.

David Lamb is a Senior Solutions Consultant with Target Analytics: a division of Blackbaud. He has been a prospect researcher since 1989, serving as the Director of Prospect Research at Santa Clara University and the University of Washington before joining Target Analytics in 2004.