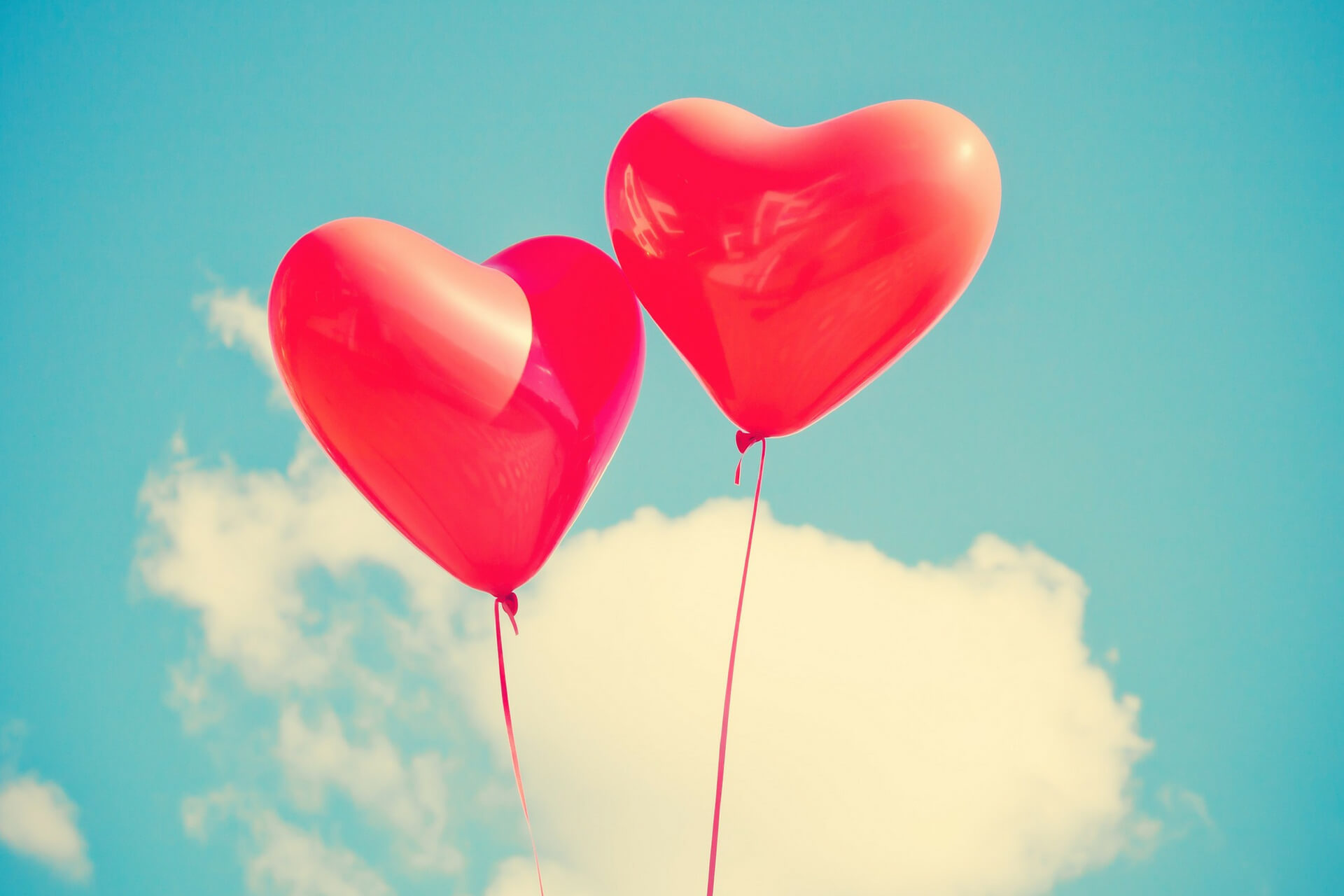 Greater than half of donors (55 percent) will give to their favorite organization at least four times during the course of a year, a slight uptick from 2016’s portion of 51 percent of donors.

The data comes from the “Donor Experience Study,” a recent report by Community Brands based on survey responses from 1,000 donors. The data found that the majority of donors give to their favorite causes four or more times per year regardless of income. The number of organizations donated to increases with income. Less than one out of five (19 percent) of donors earning less than $50,000 per year give to four or more organizations, a percentage that climbs among donors earning between $50,000 and $100,000 (28 percent), more than $100,000 (41 percent), and more than $200,000 (47 percent).

Among the study’s findings:

The smaller the gift, the more likely respondents said that they would be willing to make the donation online. Nearly two-thirds (63 percent) of donors stated that they would probably or definitely give a gift of $50 or less online. That percentage trends steadily down to 32 percent for gifts of $10,000 or more.

Donors were also more likely to give a gift online to make a political statement or in response to a news event or natural disaster. Memorial gifts were the most common reason for mail-in gifts, followed by news events.

When it comes to post-donation recognition, impact reports on how the gift was used was the most popular choice across age groups, 73 percent of donors saying that they would either like such a report or wouldn’t mind receiving one. Handwritten thank-you notes (66 percent) and text confirmations (65 percent) followed behind. Text alerts for annual donation opportunities (38 percent), additional donation opportunities sent by other means (40 percent), and text alerts for upcoming events (45 percent) were among the least-popular options.

“It’s apparently clear that age and income impact how donors like to give,” said the report’s authors. “Think through and plan your appeals – what are you asking for, what type of gift are you hoping for and who are you asking . . . It’s crucial to ask key questions of your donors and maintain that demographic information to make this kind of segmentation possible.”

This is an article by The Nonprofit Times. Read the article on their blog here.