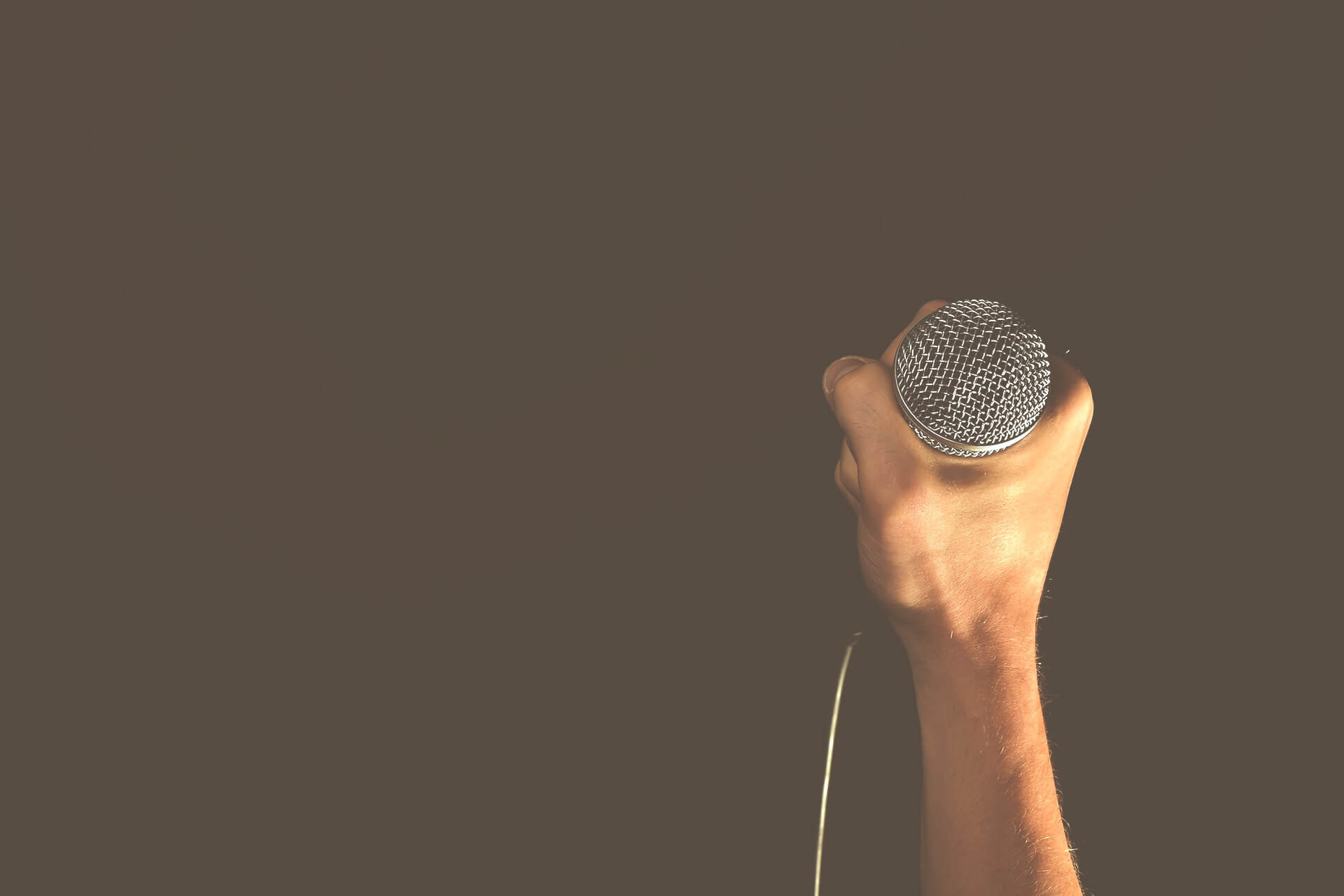 Now it is time to go public with your fundraising campaign

During the public phase of the campaign, it’s important to stay focussed and constantly update the public on your progress.

A successful public campaign will:

If you have the resources, dedicate a staff member to the fundraising project for the entire campaign. That person will be responsible for ensuring that the plan is being followed and the goals are being reached. Make sure to keep your internal audiences informed and motivated to spread the word.

Define what the donation will mean:

People are more likely to donate to a campaign if they have a clear sense of what the donation will mean. By setting target donations and defining what each level will mean, it will give donors a real idea of what their money is achieving whether it’s buying needed supplies, going towards an expansion or building or providing services to new individuals. Quantifying a donation gives people a target to reach and a sense of what other people are donating, which can motivate people to donate more. A donor wall can serve as a permanent thank you to large donors and as a motivator for future donations.

See if you can encourage a major donor to match donations for a certain period of the public campaign. Having a matching donor for an amount or timeline is an excellent way to motivate the public to donate and can be used as a motivator for large donors – it means their contribution is doubled.

Make it easy to donate:

No matter what channel is being used, donations should be easy to make – a few seconds at most. Any individual or organization that offers to help with fundraising should be provided with a toolkit that will make their fundraising efforts easy and consistent with the overall campaign.

Every donor should receive a message about how their donation will make a difference to you and the people you help. Using personal stories and photos show donors how they have contributed to the overall goal. The message should be about the donor and how they have helped people by supporting your cause.

Make sure you keep your fundraising goals front and center. Use your channels to provide consistent updates that demonstrate:

The information you collect about the campaign will be invaluable for your future efforts. Collect data about the campaign – which channels worked the best? What information and tools have supporters found the most useful? How did people donate – which channels were used the most? Who were your biggest supporters? You want a clear understanding of what worked well, what did not and how you can improve for the next campaign.

Keep in touch with your supporters and let them know what happened at the conclusion of the campaign – you want to keep them interested. Always congratulate and thank everyone who participated in the campaign, and continue to let them know how their efforts helped – be specific.