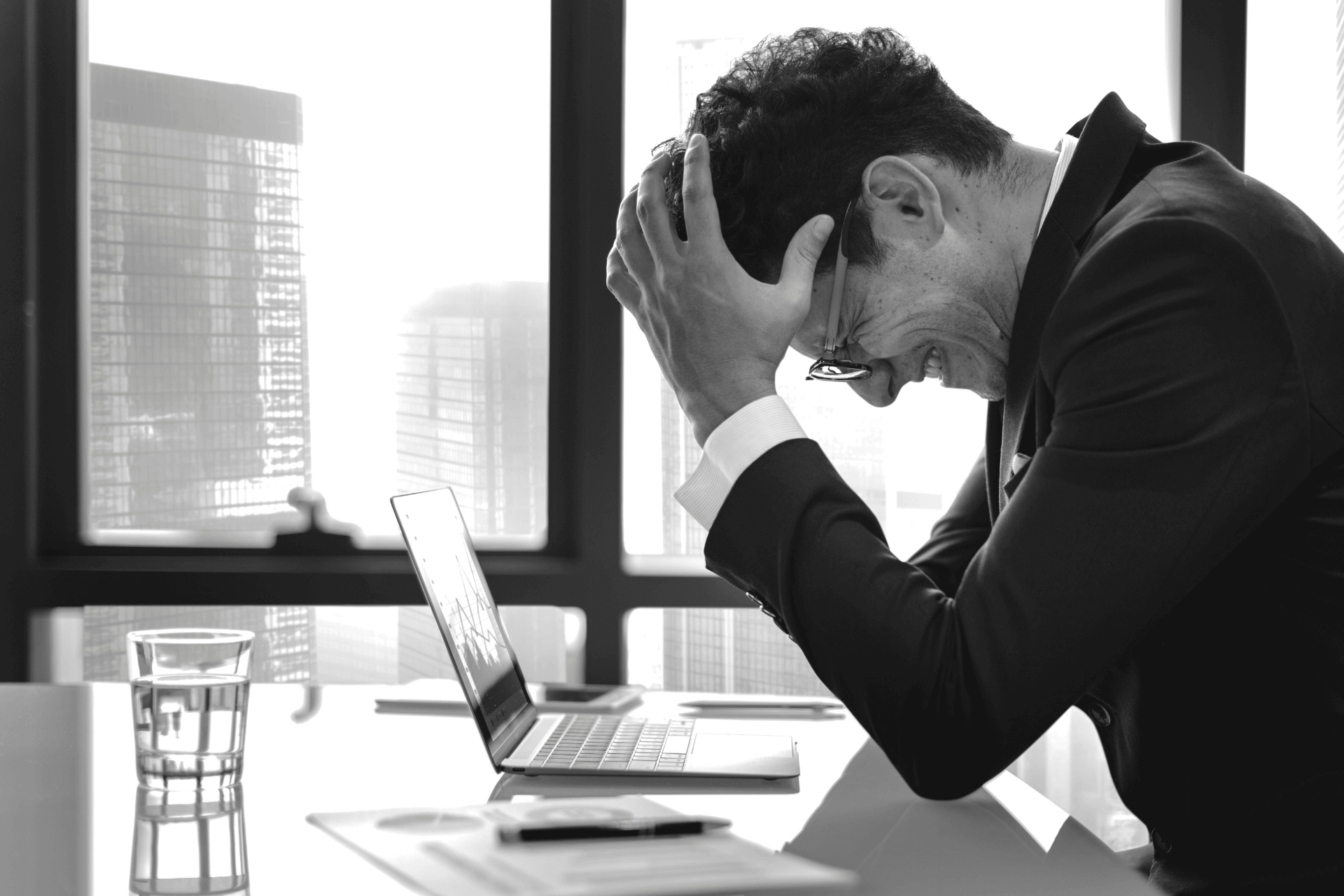 Are successful fundraisers born or made?

I heartily take issue with the contention that fundraising is only for a special few of us.

Too many people who are virtually fearless in everything else they need to face in their personal and professional lives are terrified at the notion of asking for a gift for a favorite cause. This leads to many believing that they aren’t cut out for fundraising.

Like other fears, much of this is fear of the unknown. But by letting them inside the world of fundraising, they can become familiar and comfortable in their roles and can consistently contribute to the all-important task of nurturing relationships and developing resources for their favorite causes.

Let’s take a look at some of the common arguments why fundraising isn’t for everyone:

1. It takes a rare person to handle the frequent rejection. Really? Life is full of hearing no’s. Sometimes when the consequences are large and other times when they’re much smaller. What’s the worst that could happen when you ask for a gift? Your request is turned down. Will that be the first time you’ve heard the word “no”? There’s a good chance that it probably won’t even be the first time in the last 24 hours. A fundraiser never asks for money for him or herself, but rather something bigger or grander than themselves. A baseball analogy comes to mind: A player is considered great if they get a hit one out of three times at bat. So too, a fundraiser is considered great if they get a favorable response one out of every three asks.

2. You have to know everything about the cause before asking for a gift for it. Sure, you need to be armed with essential facts and figures, but at the end of the day how well you relate to the donor and convey conviction will carry the day. You need to convey in your own words why the organization means so much to you.

3. You need to be a smooth and slick pitchman/woman. The best fundraisers I know are better at listening than talking. Ask donors the right questions and they’ll tell everything you need to know about what to ask for, how much to ask for and when to ask. In fact, sometimes slickness can work against the solicitor. Donors prefer authenticity.

4. You have to be a big shot to ask for a gift. It’s true that soliciting leadership gifts is best done by another leadership donor or the CEO of the non-profit, but board members and passionate volunteers are well suited to solicit their peers. The rule of thumb is that board members should give at a “personally significant” level themselves to solicit others in the community from a position of strength. American philanthropy is a big tent with people from all different socioeconomic backgrounds donating gifts of time and money. So too people from all different socioeconomic backgrounds can and should solicit gifts.

5. Fundraising is a skill that you have or don’t have. I prefer to think of it as a “muscle.” By working out and training regularly you can develop it and grow stronger and stronger. One of the characteristics I like most about fundraising is that it is the ultimate continuous improvement discipline. I’ve learned from every ask made during my career, both from those which resulted in gifts and those that didn’t.

6. Fundraising is only about asking. Far from it. The ask is but a single moment in the gifting continuum. Before it can ever take place, the cultivation phase is essential to forge a personal and emotional bond between the donor and the mission of the non-profit. More than anything else, this is a business of relationship building. Board members and volunteers can contribute mightily to resource development success without ever having to ask for a gift.

In sum, I point to this simple paradigm for becoming a successful fundraiser: Learn It. Do it. Do it better.

You can learn much from observing others make the ask. I sure did. This is why I make role-playing exercises an essential part of fundraising training. Seeing board members and volunteers – through commitment, dedication and practice – get better each and every day at enriching and championing the organizations they advance to make our world a better place is incredibly rewarding!

This article by Jim Eskin was originally published on Bloomerang. Read the article here.