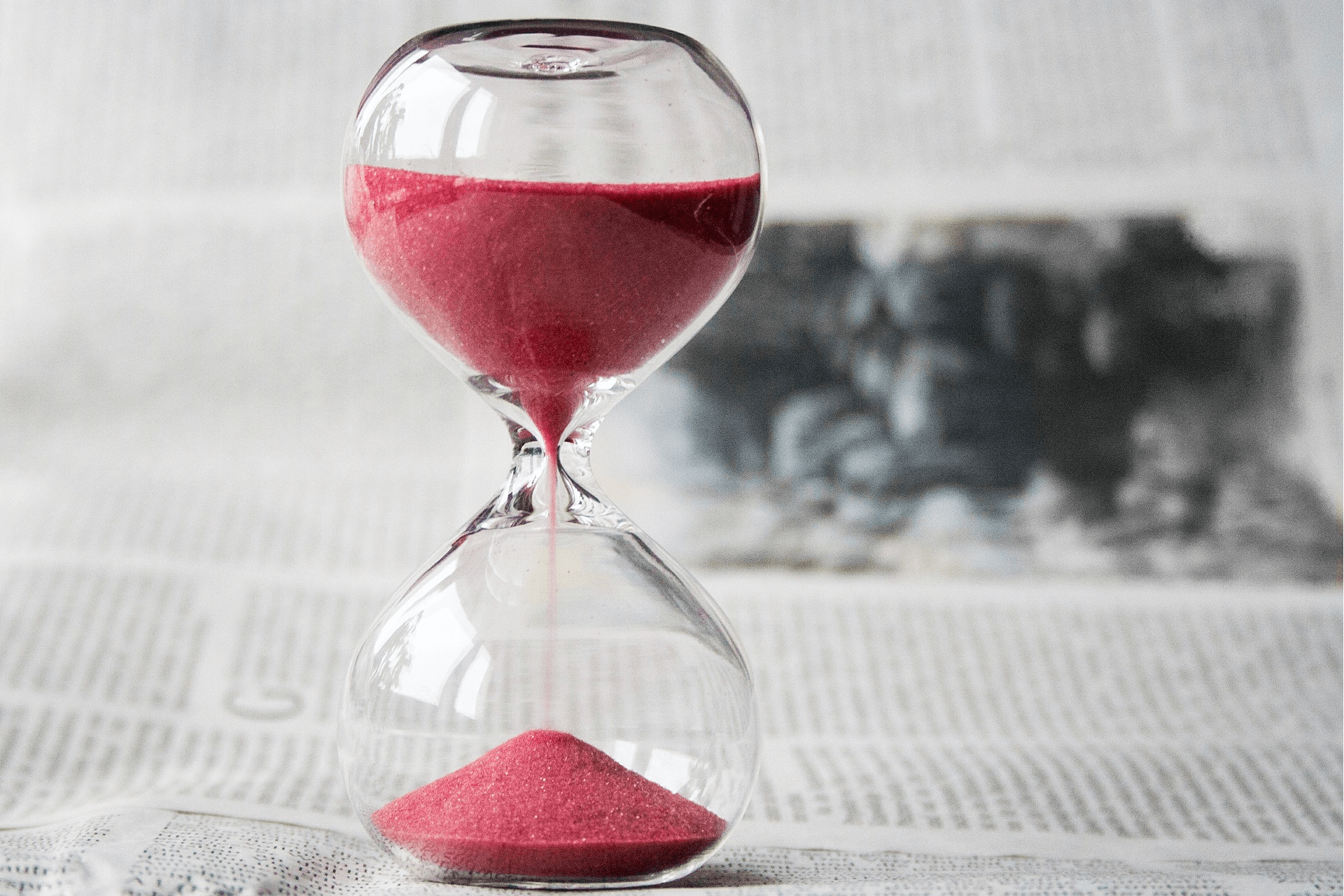 In working with dozens of faith-focused organizations on year-end giving programs, I have found that there are five basic rules that must guide your strategy if you want to steadily increase year-end giving each and every year:

Rule #1: Make Sure Your Message is Consistent

The first rule for strong generosity at the end of the year is that the message of your year-end campaign needs to be consistent with your message throughout the year.

If your church operates a homeless shelter and has spent all year talking to your community about how you want to serve more homeless and thus need more money to add beds to your facility, talk about that at the year-end as well.  Don’t use the year-end giving season to talk about hiring new staff, adding a new heating unit, or adding a new campus. Stick with adding beds.

The final 4-6 weeks of the year is a great time for all of the seeds you have planted during the year to bloom with year-end gifts.  The only way to achieve that end is to stay on message… the message you have been communicating all year.

Rule #2: Be Mission-Focused, Not Gimmicky

Avoid the gimmicks and the hype.  Instead, use year-end messaging as a natural part of the lifelong relationship you are building with your donors.  Keep your year-end goals mission-focused.

The year-end giving season is a great time to hit all of your support bases.  That means you should never limit yourself to just one communication method during your year-end campaign.  Send letters, send e-mails, make calls, write posts on your website, hold small group meetings…

Rule #4: Cultivate Year Round in Each of those Channels

It is important to make multichannel campaigns during the year-end, but you want to make sure that you cultivated your community through those channels during the earlier part of the year as well.

This is extremely important… your organization needs to treat the year-end giving season like a fundraising campaign, instead of one ask.  This means you need a plan, a message, and a multi-channel asking strategy.

For your frequent supporters, pick up the phone and make some calls, instead of just relying on the mail.  Consider holding small-group meetings, which can work very well for year-end solicitations.  Send out letters, follow up with e-mail, be active on social media.  Develop a message and a goal, and then get your team out there to implement your campaign plan!

This is an article by Joe Garecht published on NpEngage. Read the original article here.