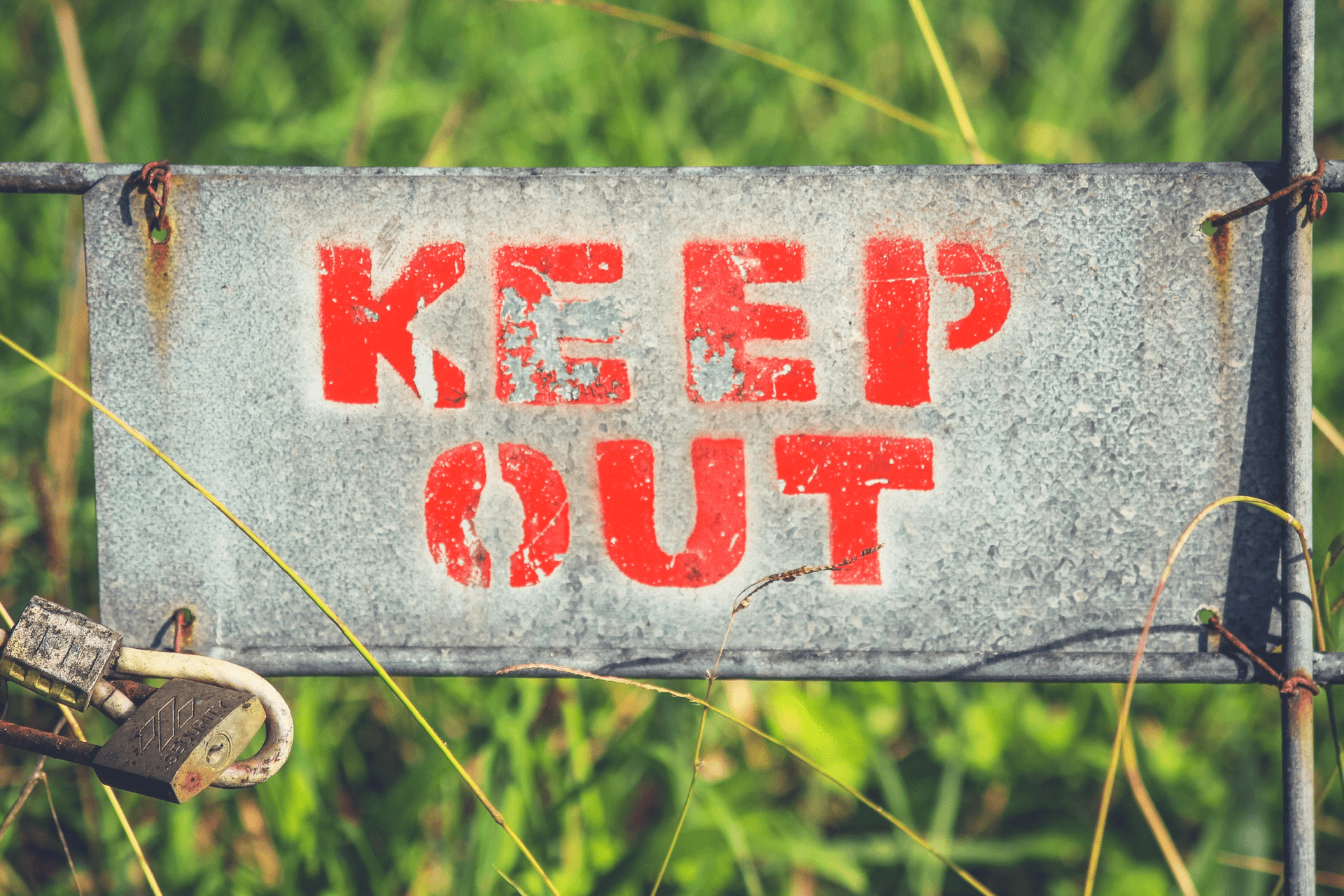 Even after loads of practice, asking for donations can make our palms sweat and our hair stand up. It’s not easy, and it shouldn’t be—after all, you’re asking people to part with their hard-earned money. But don’t worry: as long as you avoid these common mistakes, your fundraising efforts will be just fine—even if your palms are still a little sweaty.

Nothing makes your donor more uncomfortable than hearing, “How much do you want to give?” It’s your responsibility to recommend a reasonable, concrete amount as a starting point for them. Even if they don’t accept your suggestion, it will at least ease some of the initial awkwardness of asking for money. Your goal is to make potential donors feel as comfortable as possible, so leaving your asks vague and open-ended is exactly what you shouldn’t do. Take control of the ask—it will benefit both yourself and your donors in the end.

Each potential donor deserves your utmost respect and attention; they shouldn’t feel like their contribution would be just another drop in your donation bucket. If they do decide to give, make sure your donor feels that they’ve made make a big, direct impact on your organization, whether they give $10 or $10,000. After asking for donations so many times, you may feel yourself sticking to the same script, and there’s nothing wrong with that! Just make sure you’re still tailoring your spiel to each person and delivering it with the same enthusiasm and warmth every time. That way, potential contributors will feel appreciated and special.

Research your donors before making an ask, no matter how big or small. Be sure you know what makes them passionate about your cause, the types of organizations they usually donate to and what might make them hesitant to give. it’s also important to know about your donor base as a whole and understand your demographics. After you’ve acquired some solid info on your donor, you have one thing left to do: practice, practice, practice. The more informed and well-rehearsed you are, the less intimidated you’ll feel when crunch time comes.

This sort of goes along with making your donor feel special. Cliches do the opposite. Instead of saying, “You can make a difference!” tell them how they can make a difference. If you let donors know specifically where their contribution will be going, they will be more likely to donate because they won’t feel like their hard-earned money is being lost in the void. Your goal is to pull at your donors heartstrings to make them feel as connected to your cause as possible, and it’s pretty hard to get there when you’re using generic and impersonal asking tactics.

“Sugar, spice and everything nice” doesn’t always have to be the motto. Don’t be scared of being forward and transparent with potential donors. Beating around the bush almost always translates to less money. Many people think they’ll appear weaker if they identify some of their organization’s challenges in front of a donor, but as long as you do so tastefully, you have nothing to worry about. After all, you’re asking for help for a reason. Your donor will appreciate your honesty and straightforwardness. If you’re transparent and genuine, donors will learn to trust you, which creates a strong relationship (and more money) in the long run.

Donors want to be heard. By listening to them, you can get a better idea of what’s on their mind, and use those thoughts to your advantage. You can do this in two ways. The first is to simply ask throughout your presentation if they have any questions or concerns. This alone often does the trick, as consistently making sure you’re both on the same page is crucial. The second method is more strategic. If you ask your donor a question and then remain silent for a few seconds after their initial response, they will feel compelled to speak more and, in turn, give more insight on what they’re passionate about. The more words you get out of your donors, the better you will be able to adjust your pitch to their specific needs.

Donor matching programs are often a forgotten aspect of asking for donations, but they have the potential to double your funds! Tons of companies do matching gifts, meaning they will donate the same amount as its employee in an effort to promote social responsibility and philanthropy. Always make sure to ask if your donor works for a matching gift organization, or else you could miss out on some big bucks.

This article was written by Hannah Trull and published on NonprofitHub. Read the original article here.

Hannah is a Content Strategist for Nonprofit Hub. On top of being a regular blog contributor, she serves as the social media manager and writes for all other content channels.