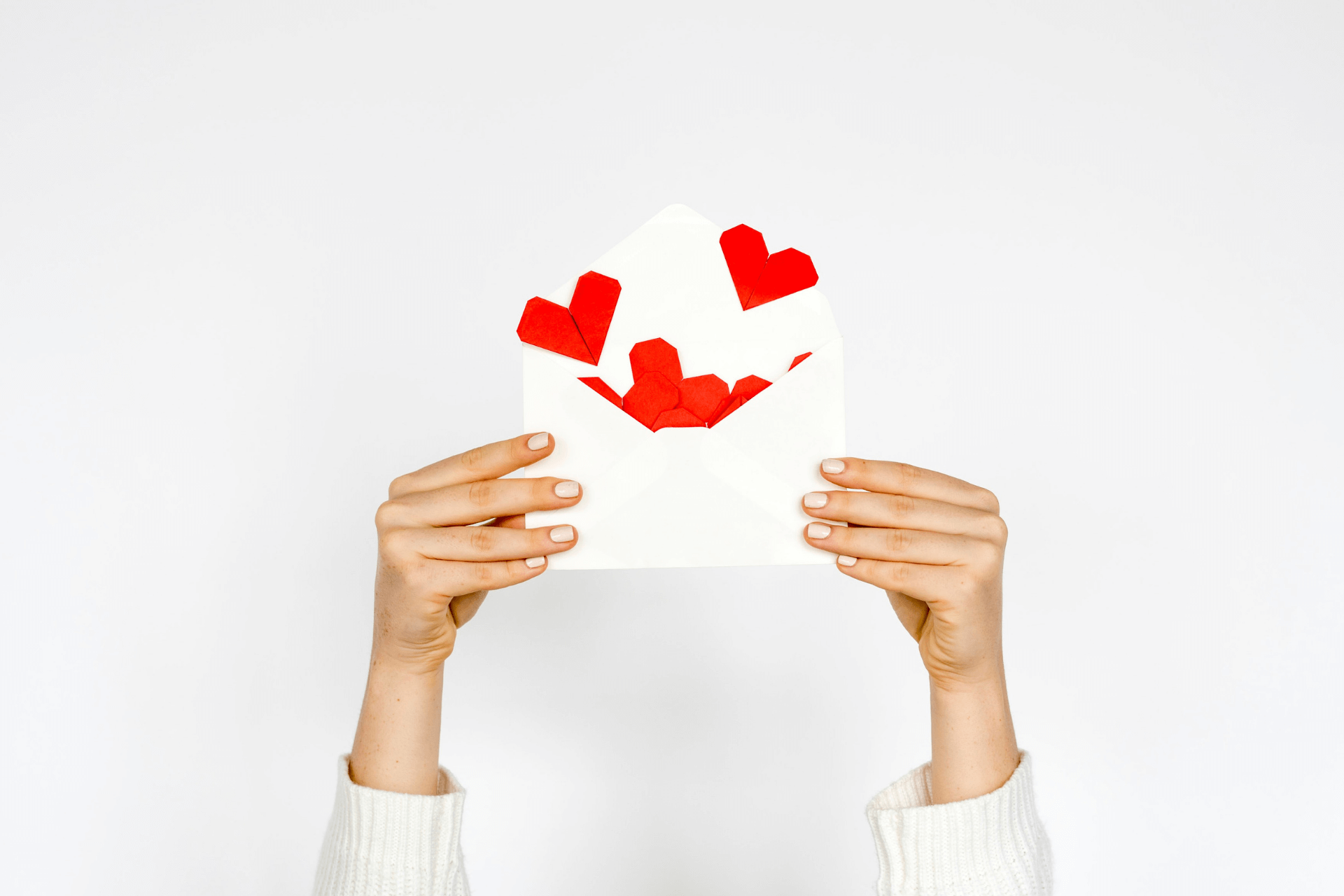 Your organization received a donation from a donor once or twice but have not received anything this year. Some nonprofit professionals may say well that donor is gone, time to find a new one.

Studies show that it costs less to retain, or re-engage, a lapsed donor, then it does to acquire a new donor.

Unfortunately, many nonprofits make the mistake of not distinguishing their lapsed donors from other donor groups. They will send these lapsed donors the same mailer as their active donors or, even worse, prematurely mark them as inactive and ignore them altogether.

Because you have already built relationships with these donors, special considerations should be made. Here are a few simple steps to winning back a lapsed donor:

A: Who are the right donors?

Launching a lapsed donor program, you first have to identify who your lapsed donors are. The terms will vary from nonprofit to nonprofit. However, the general idea is that a lapsed donor is someone who has not made a donation in over a year and has given to your nonprofit at least twice previously. These criteria will probably apply to a good portion of your base, so it can be helpful to narrow the requirements of your program even further. For example, it’s probably not worth the money to focus on donors who have made gifts under a certain dollar amount that is meaningful to you. You only want to concentrate on the donors whose contributions will bring you a return on the resources you spent winning them back.

B: What is the right channel?

When it comes to winning back your donors, some communication forms will be more appropriate and efficient than others.

Lapsed major donor prospects warrant an in-person visit or a phone call, but your nonprofit may not have the resources to visit each donor. While email appeals and direct mail letters might appeal to some, I cannot recommend handwritten letters enough. Handwritten letters provide a personal touch and show donors that you really took the time and effort to win them back.

Tip: Make sure to include a handwritten return envelope and a first-class mail stamp, too, in case your lapsed donors want to give again!

The best way to show lapsed donors that your nonprofit cares about them is by personalizing your outreach and making it as sincere as possible.

Always, address your lapsed donors by their first name. Use any information you have on hand that will help you individualize your outreach. (Tip: This is done much more easily with the aid of a nonprofit donor database.) For example, if you know exactly when and how much a donor has given in the past, you should reference the time elapsed since their last contribution and suggest the same gift size in your correspondence.

This lets your lapsed donors know you care about them personally, instead of thinking of them as merely a piggy bank. Tell your lapsed donors that you miss them. Compliment their giving nature! Don’t be shy in letting them know just how much you value them and don’t want to lose their contributions.

What strategies for winning back lapsed donors have worked for your nonprofit in the past?

Let me know in the comments below!

This article by Jarrett Ransom was published on Bloomerang. Read the original article here.

Jarrett started The Rayvan Group in 2009 and brings more than 15 years’ experience with international, national and local organizations, including Girls Golf of Phoenix, Habitat for Humanity, the Paraiso Project and St. Mary’s Food Bank.