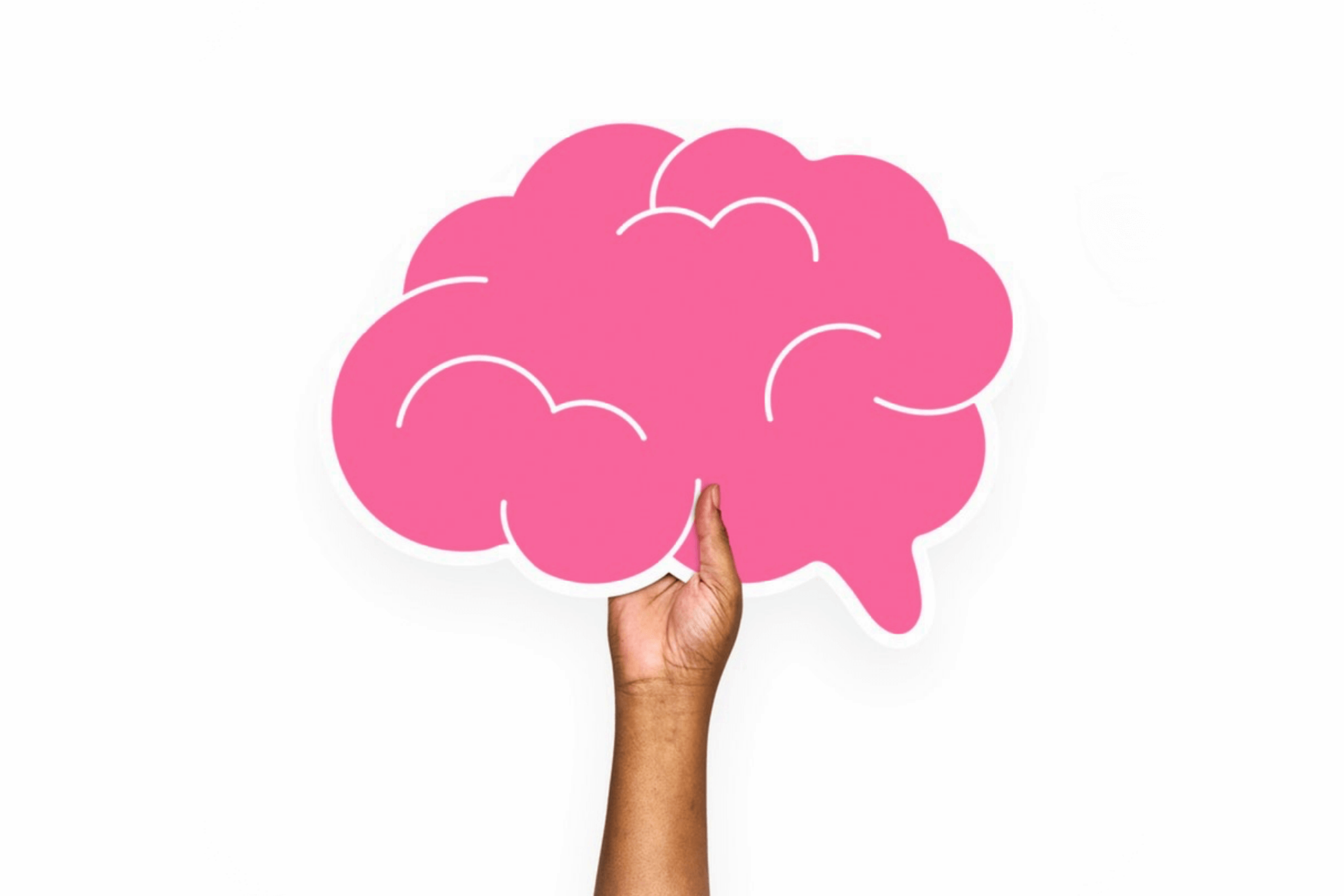 At its core, fundraising is a persuasive craft. It involves using rational and emotional appeals to move listeners and readers to take some action, like making a gift or volunteering time in support of your cause.

While fundraising communications are often counterintuitive to people outside of the field, the reality is that it most of its best practices are grounded in time-tested techniques and principles of classical rhetoric―defined by Aristotle as the “faculty of discovering in any particular case all of the available means of persuasion.”

In recent years, a growing amount of research in behavioral science and social psychology has made it possible to understand many of these techniques on a deeper level. It looks at how and why humans respond to different kinds of persuasion. This research is a goldmine for fundraisers and other nonprofit leaders seeking to hone their craft and improve their ability to bring together good people and good causes.

If that’s something you’re passionate about, here are two evidence-based insights from social science to start sharpening your fundraising communications right away.

In his 2016 bestseller, Pre-Suasion, psychologist Robert Cialdini uses an array of data and field notes to show that it’s not only the message itself that leads to successful or unsuccessful persuasion. Instead, it’s the moment before an offer or request is made that is crucial. Whether you are a fundraiser, salesperson or politician, effective persuaders demonstrate an acute awareness of this key stage. They focus on spending time to move their audience into a favorable frame of mind before presenting the call to action. Why? Because we ascribe great importance to whatever captures our attention first in an interaction, and it tends to frame and influence our subsequent response.

In another experiment, people were much more likely to purchase an expensive box of chocolates if they had previously written down or spoken about a number higher than the price of chocolates (the chocolate seemed cheaper to shoppers with a higher anchor amount in focus).

Fundraisers too should pay attention to the lead-up that takes place just prior to making an ask. For example, if you want someone to consider funding a groundbreaking new project, first ask them whether they consider themselves adventurous. Or if you plan on asking someone to help volunteer, show them pictures of people standing close together or even ask them to help with a smaller, simpler task first.

Ever notice how the email you started writing but didn’t get to finish keeps popping into your head long after the end of the workday? Or maybe a song that you had to pause before it was finished that keeps playing over and over in your head?

These are prime examples of a psychological phenomenon known as the Zeigarnik effect, named after Lithuanian psychologist Bluma Zeigarnik. In the 1920s, Zeigarnik and her colleagues noticed that waiters in a local café had no problem remembering complex orders that hadn’t been served and paid for—while they almost instantly forgot the details of tabs that had been closed.

Zeigarnik went on to study this and gather evidence showing that humans tend to remember things that are incomplete—like interrupted stories and tasks—better than things that have been completed, which are then filed away from the forefront of our minds.

How can nonprofit leaders harness this tendency for good? Whether writing an email subject line or sharing a story in a donor meeting or direct mail appeal, fundraisers should look for opportunities to generate interest and then strategically suspend resolution—such as the end of a story—in order to allow listeners or readers to actively participate. Keep them hooked.

By outlining a problem and holding off on immediately sharing the solution, or by piquing curiosity with teaser copy on the outside of an envelope, you invite your audience to mentally (maybe even physically!) lean forward in their chairs—and have a vested interest in generating resolution.

It should go without saying (but I’ll say it): fundraising should never be deceptive. Persuasion is about moving people, not manipulating people. That’s reflected in the fact that neither of these insights from social science provide a surefire way to get the outcome you want. At the end of the day, people are and ought to be free to follow their own hearts and minds.

What these insights can do is help you put the right things in focus and put your best foot forward when you’re building a deeper relationship with current supporters and getting new people involved in your cause.

This article by Spencer Kashmanian was originally published on Nonprofit Hub. Read the article here.