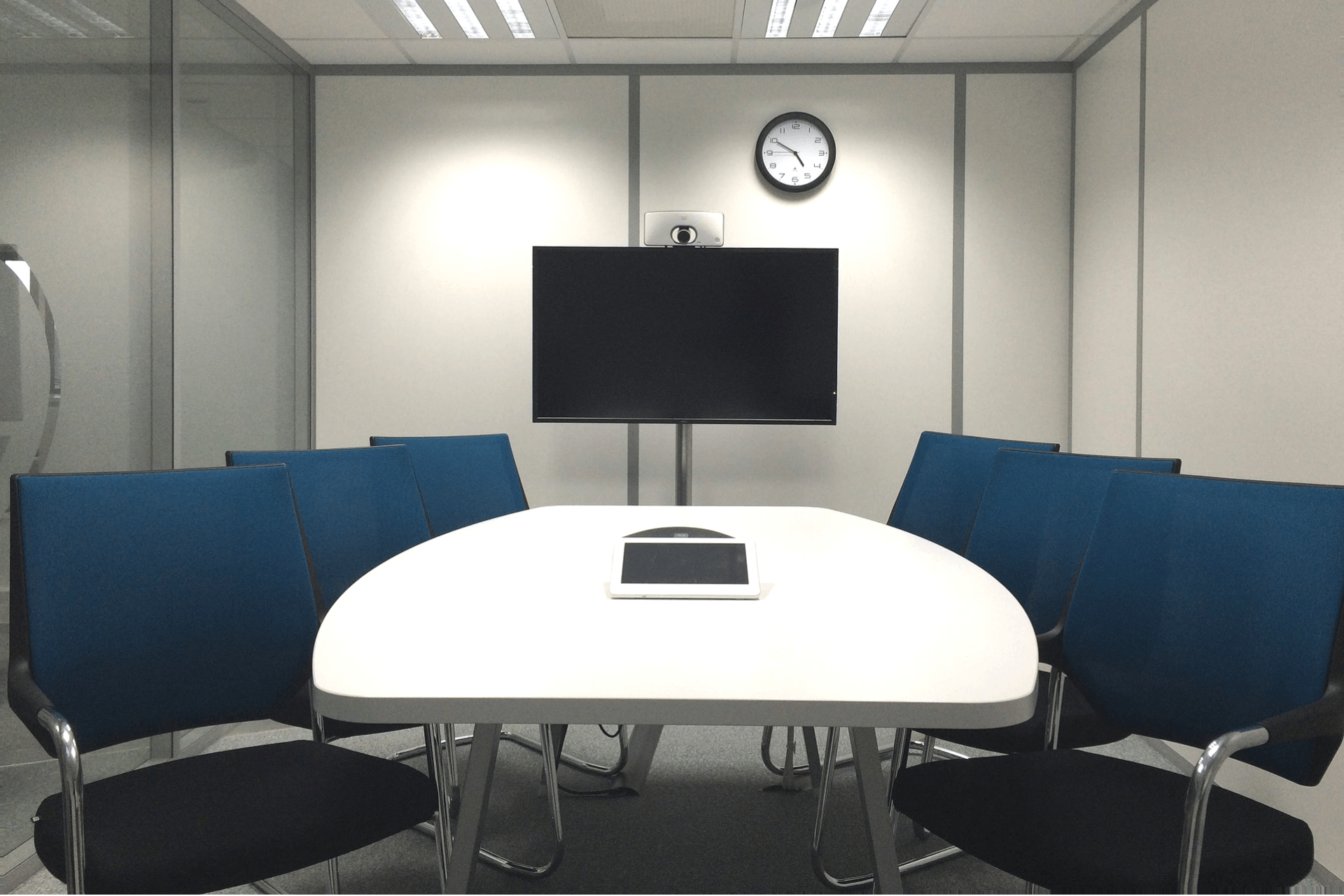 What’s the hardest job in the world? Parenting a toddler or teenager? Milking venom from poisonous snakes?

What about motivating unpaid volunteers to raise money and reporting to them because those same volunteers are your bosses?

Engaging a leadership team made up solely of volunteers is one of the most ambitious, delicate and daunting responsibilities a CEO or Executive Director will have. A board of directors can make or break your organization. I should know, I’ve spent 15 years as an Executive Director managing multiple boards and I’ve volunteered on countless others.

I’ve trained thousands of fundraisers across the country and when I ask “How satisfied are you with your boards fundraising results?” only once did I hear “Very!” (And yes, she had a crowd of fundraisers around her like bees to honey ready to learn her secrets).

The #1 reason board members aren’t fundraising isn’t their fault, it’s ours

Warning: this is a bitter pill. It may be hard to swallow.

Next the board agreement needs to offer them a variety of options for how they can engage in fundraising. Think of your board agreement it as an a la carte menu of all the ways they might support fundraising and let them sign up for what interests them most. Fundraising is not a one size fits all endeavor. You likely have some board members who are introverts and others who are extroverts. Different activities will appeal to each of them. You can modify this free sample board agreement template for your organization.

Want more free help with your board? Join me and my special guest Andy Robinson, author of What Every Board Member Needs to Know, Do and Avoid on Tuesday, October 9th for a free webinar that is a fun, freewheeling conversation about all things boards, from the totally fabulous to the deeply dysfunctional.

Busting Myths and Objections Board Members Have About Fundraising

When you think about your friends who donate their time and money in support of causes they care about I bet you feel a sense of pride. Who wouldn’t? Your friends likely share your values. They want to help and see you be successful. They are proud of your work as a volunteer and helping you succeed makes them happy.

3. They think fundraising is just about asking, not building long-term relationships.

My friend Misty McLaughlin said this one day about end of year giving and it’s true about all fundraising, “The ask is never a one-day affair.” Fundraising is like proposing marriage. It’s not the way you pop the question that determines the answer, it’s how you cultivated the relationship.

You can’t ever project your fears on another person. Those are your issues, fears or preferences – not theirs. Being invited to make the world a better place makes donors feel important. Giving is a joyous experience that feels good to the donor. If you’ve forgotten how good it feels to make a gift, make one right now!

5. They feel like asking is taking something away from the person. They think if the prospect gives to you they won’t be able to give to someone else. I call this the myth of scarcity – the idea that there is only so much to go around and be given.

In 2014 the ice bucket challenge benefiting ALS went viral and over 100 million dollars was raised. Donors who gave to ALS didn’t suppress giving to other organizations. The simple truth is, givers, give. It’s worth noting since we’re in an election year that research shows political contributions don’t suppress giving to charity.

6. They think it’s going to feel bad, like begging.

I like to remind board members and fundraisers how good giving feels to the donor. Giving is the neurological equivalent of winning the lottery. When we make a gift, our body is flooded with endorphins which gives us a natural high (also known as the runners high). Next, the body releases oxytocin, the same hormone released during lovemaking. Even seasoned fundraisers can get butterflies before the ask but remember how good giving feels to the donor.

7. They think asking one rich celebrity is all it takes. As in “Just ask Oprah!”

Asking Oprah is not a fundraising strategy. Wealth is no indicator of generosity. Capacity does not indicate the propensity to give. Your prospect needs to have some linkage or interest in your cause and perhaps, more importantly, you need to have access to them. It doesn’t matter how wealthy Richard Branson is or if he loves animals, if I have no “in” to open the door to a conversation with him for my animal care organization I’m barking up the wrong tree.

Remember that Fundraising is Staff Led

Your board members are not going to wake up tomorrow and start soliciting donors. In addition to setting the right expectations during the recruitment process, you must mobilize them, train them, coach them and provide support.

Have you ever been given a fundraising goal you had no role in setting? If your board members don’t have any experience in fundraising they may feel that way. You might need to take a few steps back to help them understand your revenue streams and the role fundraising plays in your organization.

This is an article by Rachel Muir published on Bloomerang. Read the original article here.

Rachel Muir, CFRE transforms individuals into confident, successful fundraisers. When she was 26 years old, Rachel Muir launched Girlstart, a non-profit organization to empower girls in math, science, engineering and technology in the living room of her apartment with $500 and a credit card. Several years later she had raised over 10 million dollars and was featured on Oprah, CNN, and the Today show.