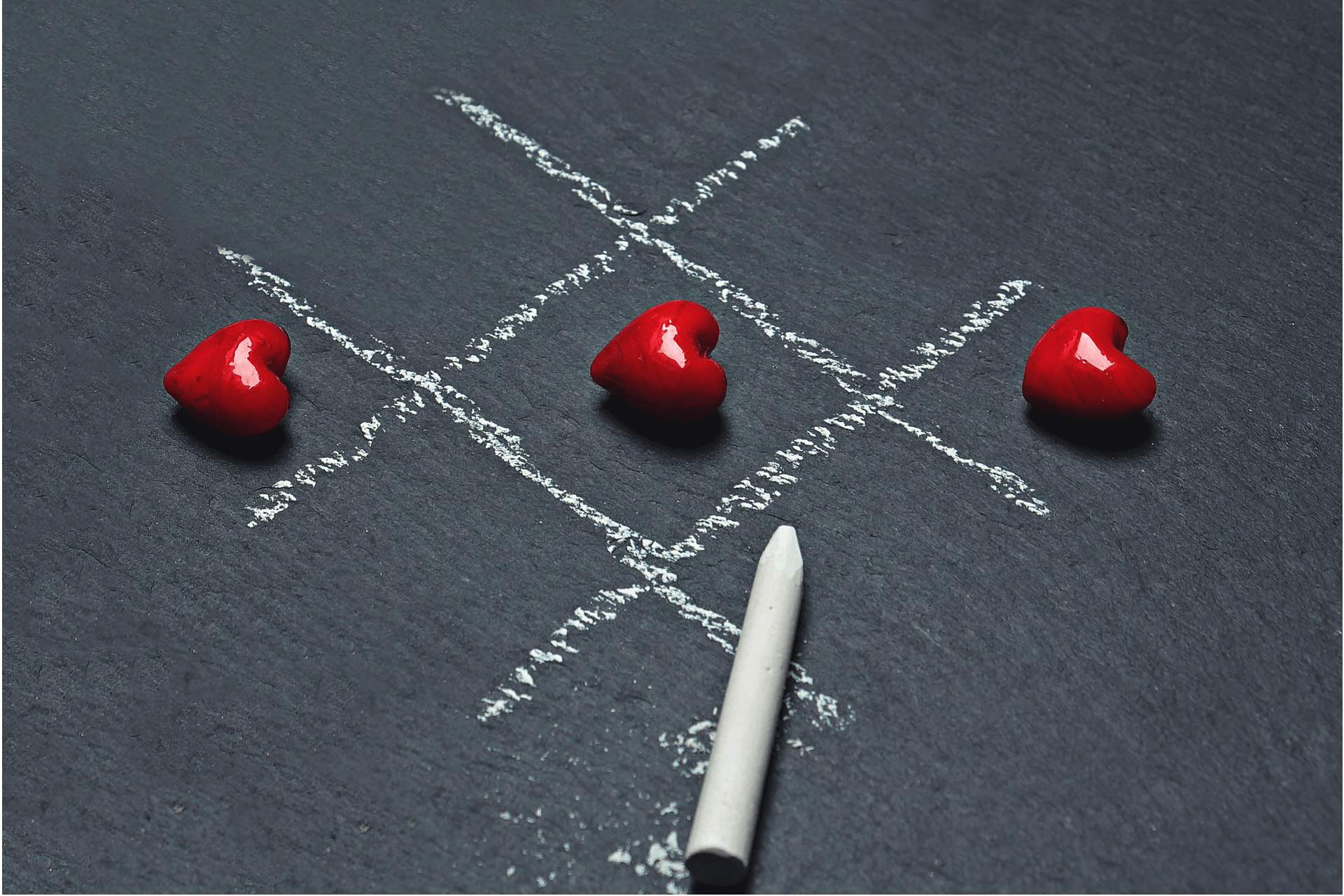 When it comes to resources, most annual giving teams have limited time and money for annual giving appeals. Little wins add up—a donor renews her gift for $500 more than last year, a direct mail campaign motivates a larger group of donors than anticipated, more first-time donors pledge than ever before. Every little bit counts.

If you’re keeping track, you can correctly attribute many of  your successful annual fund appeals to careful campaign planning and execution. But how do you home in on the correct strategies during a time when donor behavior changes just as fast as the latest technology does?

Luckily, there are approaches to help you stay ahead of the curve. Here are three best practices to help you maximize your ability to find new donors, retain the support of old friends, and raise more money in 2019.

Appeal to donors on the anniversary of their last gift.

Blackbaud data shows that repeat donors like to give in the same month they donated in the previous year. In fact, 65 percent of all repeat donors in 2017 made gifts within one month on either side of their gift anniversary.

Don’t waste your money or alienate your donor-fans by sending appeals at the wrong time. Your donors have shown you what time of year is convenient for them to donate. Listen to them, and time your appeals for when they’ve shown to be most receptive.

Are you halfway there already? Many organizations already receive the bulk of their donations at the end of the year. Donors who receive targeted, year-end messaging already benefit from this “anniversary gift” rule. It’s a heavy lift to track donation months and then re-target donors exactly a year later, but the retention benefits are worth it. Start out with the more manageable task of tracking your year-end donors. Since they’re already receiving targeted messaging during the end of the year, all you need to do is taper the flow of asks during the “off” months. Unless it’s year-end, limit communication to these donors to thank you notes, updates, and information.

Just because you can afford to send multiple appeals throughout your campaign doesn’t mean you should. Blackbaud research suggests that 80 percent of people who will give, have already done so by the fourth solicitation. By six solicitations, the percentage slides to 90—but savvy fundraisers will realize it’s not worth spending money to chase diminishing returns.

Your own donor data and some trial and error will help you pinpoint the optimal number of appeals to send out. Keep track of when the bulk of your donors respond to your appeals and then weigh the impact of additional solicitations against your goals and budget. In many cases, it’s not worth spending the extra money on another appeal that will speak to only a handful of donors.

The effectiveness of phone solicitations has declined nearly 50 percent since 2007. Because annual giving programs have traditionally relied heavily on phone programs to meet goals, survival depends upon responding appropriately to this trend. Instead of relying on a single channel to bring in the bulk of your donations, it’s smarter and more risk-adverse to build out campaigns that call upon the strengths of multiple channel types in order to reach your fundraising goals.

Even while phone’s strength as a channel has declined, direct mail, web, and email solicitations have all grown. Fundraisers are using each one of these channels, but often in siloed campaigns run by separate channel-focused teams. Without a coordinated approach, teams risk missing interested donors, or alienating donors with conflicting messaging. Effective, multichannel outreach requires staff coordination to send connected appeals across multiple channels and reach the donors who are no longer picking up the phone.

Compelling, multichannel appeals reach donors where they want to be reached and will be instrumental in recovering the numbers lost through phone program decline. By using the power of phone, email, web, social media, and text messaging together, annual giving teams have a new opportunity to optimize how they approach donors.

Growing your annual fund donors and dollars takes a tremendous amount of your time, energy, and money. It’s not an easy task. Luckily, by focusing on specific strategies, you can make targeted changes that will drastically impact your ability to bring in dollars and donors, even as the annual giving landscape changes.

This article by Andy Reeher was originally published on npENGAGE. Read the article here.