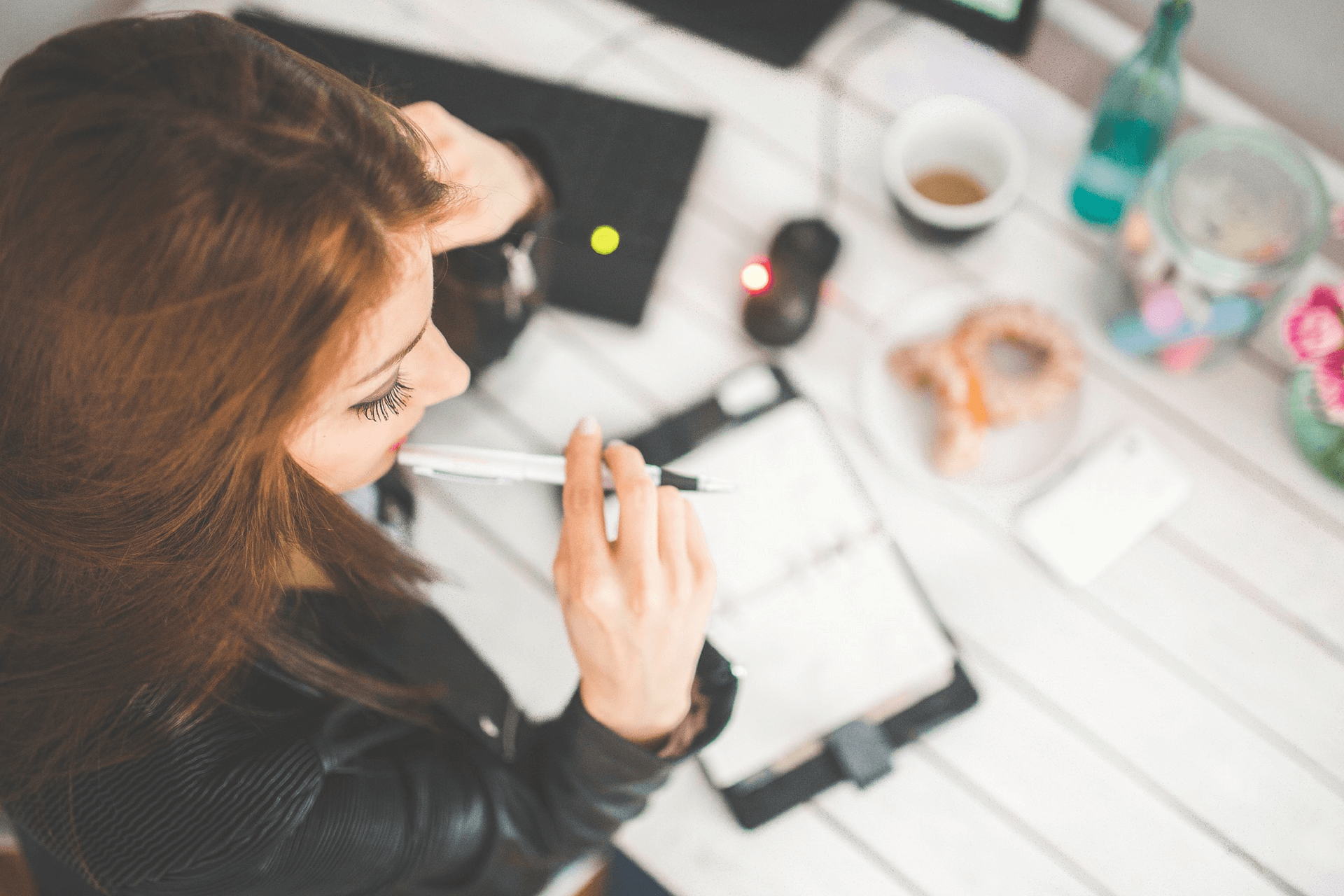 One thing I hear often from the nonprofits I work with is that they only ask for money a few times a year.

“We have a spring Gala, summer Golf tournament, and end of year appeal. We have ten major donors that we talk to and a handful of grants.”

“We have two appeals (spring/fall). We send a newsletter every month with a return envelope, but we don’t ask for money in the newsletter. We used to do an event but it cost more money/time than it was worth.”

Have you ever tried to run a different appeal every month of the year? That would be 12 asks.

If you don’t ask for money how do you expect to get donations? Don’t be obnoxious about it, but asking more than two or three times a year is completely acceptable and might be the best way to reach your donors.

Send a solicitation to anyone who didn’t give between October – December of the previous year but had made a donation during that period sometime in the past five years. Ask them to support a specific project you’re trying to implement in the next six months. (Remember, everyone who donates during this appeal gets at least three updates on the project: when you make your goal, when you start the project — ask them to come by and see it in action — and six or twelve months into the project.)

Monthly Donor Ask. Find people who are highly engaged but have typically only given $25 – 50 dollars the past few years. Ask them to commit to 12 months of $10/month. Can you find an impact that $120 equals in your organization?

Time for March Madness. Do you keep track of where your donors went to college? You can do some great personalization in this campaign by seeing which local university is playing in the big tournament, who’s the best player from that school, and what jersey number that player wears. If you don’t have a great college basketball program nearby, that’s fine. Pick a local school and do the same thing.

Friendraiser time! Ask your 50 most engaged donors to encourage three of their friends to donate $25 – $75 each. Look, you just grew your donor pool by 150 new names! Don’t forget to invite each one to tour your program and see the impact they’re making with their gift.

Match Time! Leverage a few board gifts and do a $10,000 match drive where three to four of your board members will match the first $10,000 given to support “X” program. Guess what these donors get? You can send them at least three updates on the project: when you make your goal, when you start the project (ask them to come by and see it in action), and six or twelve months into the project

A volunteer ask is not always something that organizations do, but it’s a good place to find small donations. Ask your volunteers for something meaningful to their position and try to make it recurring revenue. They would immediately see the benefits. Do you have a story of a volunteer who also donates? If you don’t that is a powerful way of communicating the need to their fellow volunteers.

Program recipient ask. This might be the hardest ask to make, but don’t discount the people you are serving. Dignify them with small asks and let them know the impact they can make with $1 or $2 a month. They will feel good from donating, their money will help your organization no matter what your budget is, and you will have amazing stories to tell donors and funders for years. I’d make sure your board is available to make some calls!

A lapsed donor campaign focused on anyone who gave in the last three years but didn’t give in the past year. You want to get to them before other organizations start their year-end blitz. I’d make this one a three-pronged ask for August/September/October. As people donate, of course, remove them from your list. Don’t expect much more than a 2% response rate on this ask. Make sure you have some special thank you’s and stewardship plans for these donors who come back. I’d make sure your board is available to make some calls!

Run an upgrade campaign where you look for those donors who gave between $250 – $500 last giving season. This is your time to ask them for an upgrade. Tack on 10% and remind them they can always do a recurring gift to spread the love over the course of the next year.

What wish list items do you have left for the year that needs to be donated? Make sure that if you’re receiving these items you have a strong stewardship campaign around how they were used and how the donors helped.

This is your normal end of year ask where you focus on anyone who’s donated to year-end campaigns over the past five years. What is your stewardship campaign for these donors so you make sure they come back and donate again next year?

This is your typical last-minute ask for anyone who’s donated in the past five years but not yet since October 1st. What is your stewardship campaign for these donors so you make sure they come back and donate again next year?

This article was published by Gabriel Harkov at Bloomerang. Read the original article here.