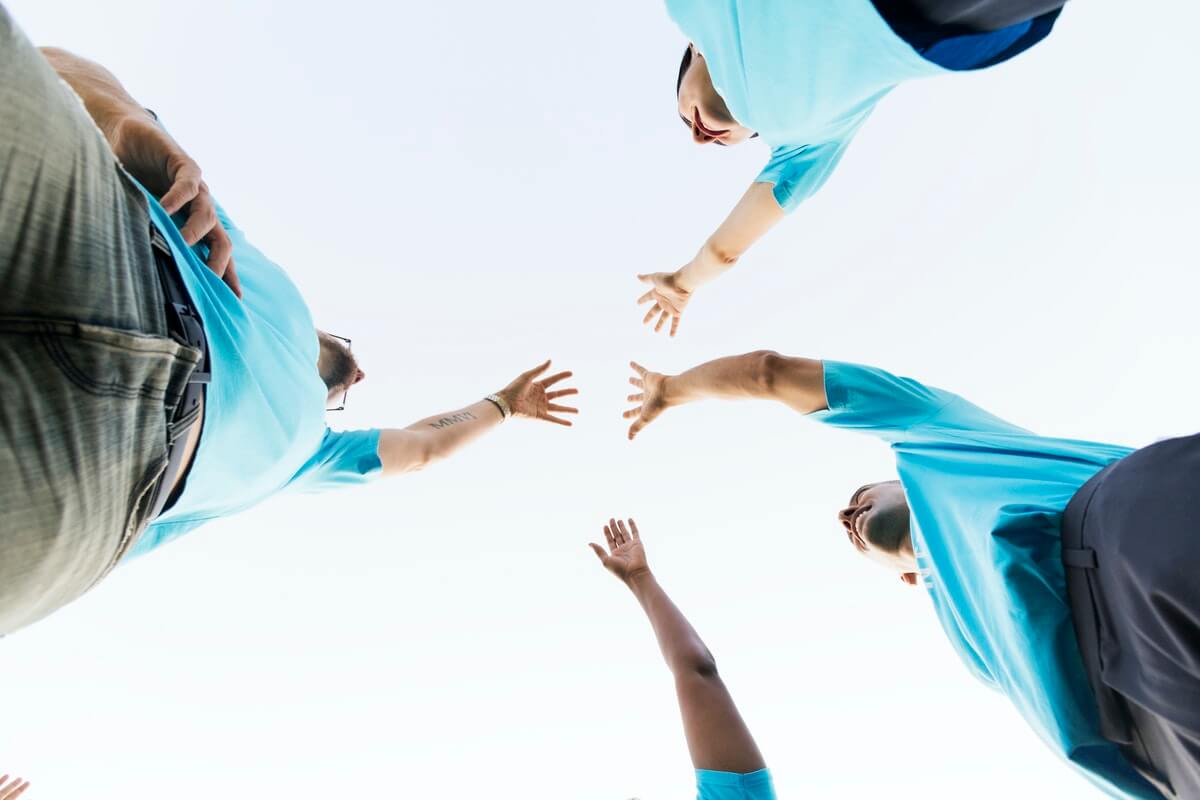 Giving Tuesday is just around the corner, and a great way to make the most of it is to encourage volunteers to raise money for you from their friends on Facebook that day!

In case you aren’t already familiar, Giving Tuesday is a global day of giving that falls the Tuesday after Thanksgiving in the United States. In 2020 it falls on December 1. You can learn more at GivingTuesday.org.

In 2019, Facebook provided $7 million dollars in matching funds for the first gifts made on Facebook on Giving Tuesday. Very few nonprofits received matching funds, but over $120 million was raised for charity. If they offer a match this year, don’t make plans based on getting any of it, but know that it makes donors more aware of Giving Tuesday and may still help you get more dollars!

Here are some tips for how you can recruit and encourage volunteers to use Facebook on Giving Tuesday to get more dollars to your nonprofit.

We rarely get gifts we don’t ask for. A lot more people will raise funds for us if we ask than if we don’t! Include the opportunity as a call to action in a newsletter and/or stand-alone email, or even make personal asks of your board of directors, young professionals group, or other engaged volunteers who you know are passionate about your mission. And ask on Facebook! After all, you know for sure your audience there has a Facebook account. 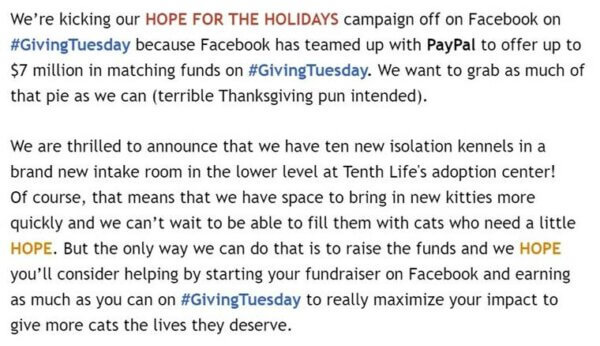 (caption: In 2018, a local cat rescue sent an email asking their supporters to create their own #GivingTuesday Facebook fundraisers.)

Give your volunteers a plan. When you start a Facebook fundraiser, it pre-populates a generic message. You’ll want to encourage volunteers to personalize that message with a little more about why they support your mission. Offer a couple of suggested scripts they can pick from or modify. For example, if you’re an animal rescue, you could provide a script specifically for donors who have adopted a pet from you.

Like with our own organizational campaigns, they’ll set a goal. (Facebook will show a progress-to-goal within the fundraiser, and they can modify it if needed once active.) I also encourage volunteers to ask for a specific amount of money. My cats are 11 years old, so maybe I would ask for $11 in their honor if I were raising money for a pet rescue.

(caption: I asked for a $34 gift for my 34th birthday. Using an interesting number will get donors’ attention!)

In addition to a script for the fundraiser itself, offer a sample communications plan a volunteer can follow. How should they set a fundraising goal? What date should they launch their fundraiser? Encourage them to make the first gift themselves and immediately invite their friends to it. Give them a plan for posting within the fundraiser AND to their Facebook newsfeed. For those who have accepted an invite to the event or made a gift, they’ll see the posts within the event. For those that were not invited to the event, they’ll still see posts where the event is shared to the volunteer’s newsfeed. Have them use the Giving Tuesday hashtag: #GivingTuesday in their posts!

As gifts come in, encourage volunteers to thank people right away. Using your organization’s account, if the privacy settings let you in, monitor for gifts coming in and add your own thank you as well! If your organization isn’t able to access the fundraiser, consider if your personal account will. The executive director of a small local nonprofit personally thanked donors to a Facebook fundraiser I set up for her earlier this year. In a past role at a smaller nonprofit, I was Facebook friends with members of our Young Professionals Board and was able to comment as me to say thank you on behalf of the organization.

Most of the time, your organization won’t receive the names or contact information from Facebook of the donors who gave to a Facebook fundraiser. However, your volunteer will know who they are! A friend of mine sent me a Facebook message at the end of a Facebook fundraiser I gave to a couple of years ago that thanked me again for my gift and asked me if I’d like to stay updated on what my gift is doing, with a link where I could click and opt myself into their email list. Give your volunteers a script for that and encourage them to do it! They can also post the link to the Facebook event. 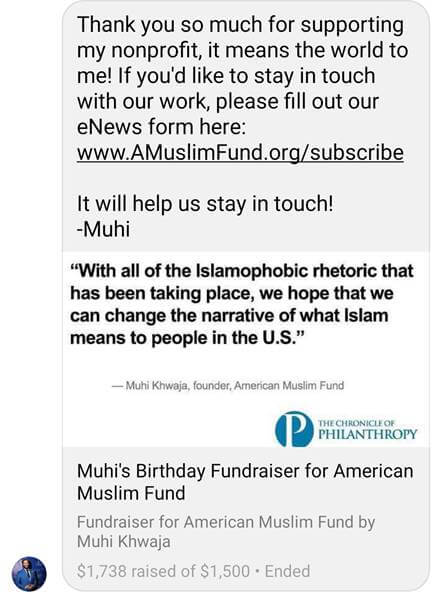 (caption: A personal thank you with an opportunity to opt-in to communications may just get you the information you’ll need to steward Facebook donors!)

Finally, be sure to steward the awesome volunteers who raised money for you! They not only gave their money, but they spent their time and used their social capital to get their network involved to help your mission. Make sure you tell them how awesome they are and what impact their generosity made!

It’s not too late to recruit and encourage volunteers to raise money for you this Giving Tuesday. It’s been a rough year, to immensely understate things. Right now, there are people out there passionate about your mission and tired of feeling helpless listening to the news cycle. Find them and give them a way to help. Start now, you’ll be glad you did!

This blog post by Sarah Willey was published on Bloomerang. Read the original here.

The Best Non-Profit Intel
Social Media is key to engaging the public, building brand awareness, and spreading the word of your work.
Get Started!