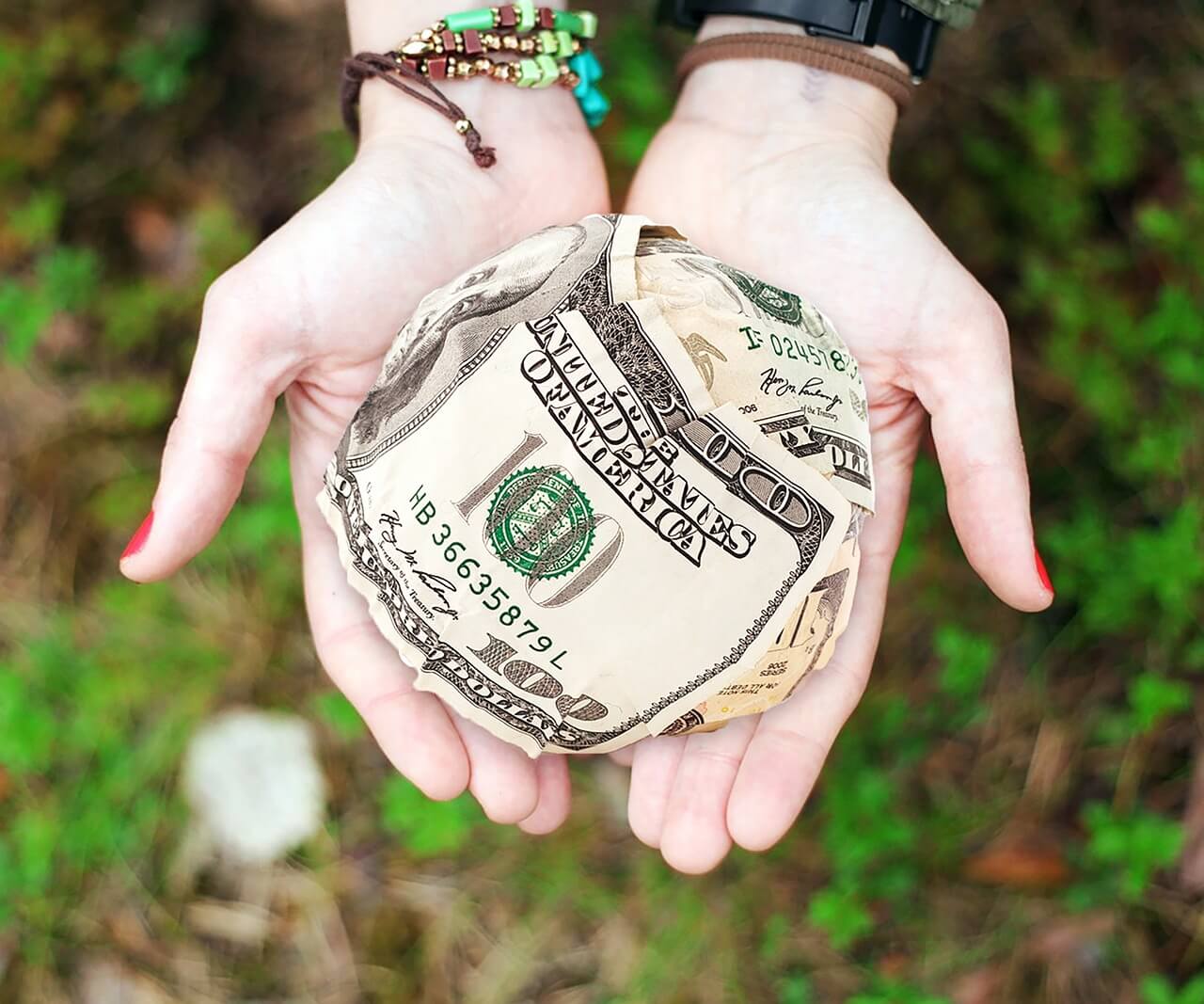 Last month, the Blackbaud Institute released a report entitled “Share of the American Wallet,” which uses the Bureau of Labor Statistics’ Consumer Expenditure Survey data to explore how demographic attributes and discretionary spending patterns relate to philanthropy. The study provides useful and interesting insights on general philanthropic trends across the United States and confirms common wisdom about the anecdotal characteristics of our industry’s best donors.

I’m sure you’ve heard some of these assumptions: “They have a really nice house in a tony neighborhood so they must have capacity,” to “she’s widowed and doesn’t have children so she’s perfect for Planned Giving,” to “oh, he’s too young to be philanthropic,” to “lawyers make a lot of money so we should try to meet with her.” In fact, the study confirms that the five biggest factors are:

But wait!  Keep reading!  Before you start querying your database to find your golden tickets—the individuals in your database that meet all five characteristics above—it is vital that you stop and consider what characteristics specifically identify your best donor prospects vs. everyone else in your database or vs. the United States as a whole. Hypothetically, what if you don’t have anyone that meets all 5 criteria?  Does that mean that you don’t have any major gift prospects?  Or, what if 90% of your database meets all five criteria?  Does that mean 90% of your constituency is primed for major giving?  Of course not.

Simply stated, the Consumer Expenditure Survey (CES) data is not sufficient to drive your major gift prospects decision making specifically because being precise in identifying the very best prospect pool for your institution is crucial.  Let’s dig into a couple of key elements of the CES data and how they relate to major gifts, rather than philanthropy as a whole.

1. First, a definition: discretionary spending is typically defined as expenses related to the “wants” in life rather than the “needs.” Another way to spin this is: how much money does a household have left from annual income after they pay for the necessities in life such as rent/mortgage, utilities, food (defined here as groceries, not restaurants), clothing, etc.?  The question is important, of course, because charity giving for most households is not considered a necessity, rather it is something that philanthropic individuals want to do to better the communities around them.

2. The study confirms, that there is a correlation between household income and charitable giving. This means that generally speaking, as household income rises, so does charitable giving. However, it is important to note that higher income does not always indicate higher charitable giving as some households, even “wealthier households,” are extremely over-extended and have very little discretionary spending available.  Or, some households are simply not philanthropic and choose to spend their discretionary dollars in other areas, such as travel, eating in restaurants, luxury goods, entertainment, etc.

3. Further, as the authors state: “we wish that the {Consumer Expenditure Survey} had further refined segmentation of income ranges above $150,000.” I agree. While less than 10% of US households earn $150K or more per year, it is this select population where non-profits typically find their major gift donors.  And, for raw capacity, the difference between a prospect with a $150K income and a $1.5 million income, or even a $15 million income, could make a huge difference.

4. That said, neither income nor discretionary spending alone are sufficient indicators for a major gift prospecting program. Why?  It is commonly understood that most annual fund-type gifts come out of discretionary spending – or what I sometimes refer to as “checkbook giving.”  It is also commonly understood that major and transformational gifts, particularly those made by high net worth philanthropists, are drawn off of long-term investments and not discretionary dollars.

5. Lastly, assuming you find that high net worth philanthropist, is the individual interested or likely to in support your mission, your cause, your organization?

Point being—individual results may vary. The share of the American Wallet provides useful insights to help understand philanthropic patterns in the United States, educate those around us, and provide a directional indicator to help guide broad segmentation efforts. But for major donor prospect identification, an effort that will lead to individual relationship building and cultivation between one prospect and (typically) one gift officer, more sophisticated data, that focuses less on industry and countrywide trends and more on specific household-level and individual-level information, is needed.

Major gift dollars are limited simply because of supply and demand—there is only a certain population of people with the capacity to make a major gift—and—even fewer will be inclined to do so to your specific organization. In today’s world of big data and advanced analytics, the good news is that the most successful major gift fundraising shops are already employing a stratified approach to develop actionable segments of their most likely major gift prospects by:

This article about major gifts fundraising was originally published by Melissa Bank Stepno on npEngage.