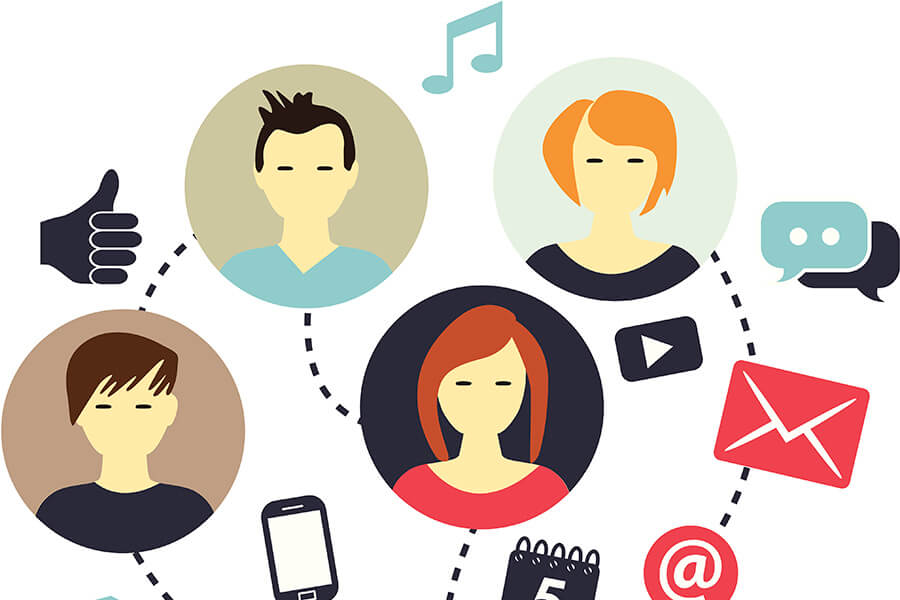 Gone are the days when a major celebrity endorsement was the only way a brand could elevate their cultural clout. Or, perhaps I should write “gone are the days of influence as we knew it.” Social media has ushered in a brave new world of fame where every user has the opportunity to be a creator and every platform has its own stars. Ever heard of Jerome Jarre? If not, that’s because you’re not on Snapchat. What about Tyler Oakley? (he’s big on YouTube), or King Bach (Vine).

It’s not just brands like Pepsi and Taco Bell who are restructuring their paid advertising programs to woo influencers: organizations like Earth Justice and Moms Rising have also realized the importance of including influencer outreach into their marketing mix.

Since we’ve been hearing a lot about influencers lately, we thought we’d take the time to help contextualize this buzzword for our not-for-profit audience to help you understand who influencers are and how they can help forward your mission. Turns out that while the nature of fame has changed, there’s even more opportunity for creative collaboration.

What is an influencer?

According to Small Business Trends, there are five types of influencers on the web:

Learn more about how Small Business Trends defines and categorizes each segment here. For now, it’s important to note that not all influencers are created equal.

The main reason you’d want to reach and engage influencers is because they’re message catalysts. They have the power to amplify and support your message in ways that resonate with audiences today. According to Nielsen, 92% of consumers believe recommendations from friends and family over all forms of advertising. Influencers are effective because the public has to some extent tuned out corporate marketing messages. A recent report by BzzAgent found that influencers are 70% more likely to be seen as a trusted source and 75% more likely to share great experiences about organizations online, creating twice as much content as non-influencers.

The first step to reaching and engaging influencers is to identify them. Just because someone has a large social media following doesn’t make them a good fit for your organization. A good place to start when identifying influencers is your current list of contacts. Chances are, you probably already know some powerful people within your sector.

Beyond your current contact list, there are tools available to you to help identify influencers. Klout is a free online tool that allows you to search for experts based on interest and ranks their influence score out of 100. Twitter also allows you to search its platform by keyword and pull up relevant accounts. A good idea would be to group influencers into segments or lists based on priority and relevance.

Now that you’ve taken care of the “who” the next step is to answer the “how.” In other words, now that you’ve identified the influencers you’d like to engage, the next step is creating an influencer program or strategy for engagement. Your strategy should outline who you’d like to contact, and what you’d like to accomplish with them. In other words, after you introduce yourself to the influencer and share your vision or mission, what’s your ask for them? Think of this like a call to action—what action do you want them to take?

It can be something simple, like asking them to tweet a specific message or share specific campaign material, or your ask can be  layered, like asking for their participation at different stages of campaign rollout. Either way, your ask should be clear with defined deliverables and explicit expectations. Be aware that while some influencers will happily help for free, others may expect compensation for their participation.

Where money is exchanged it’s not uncommon for contracts to be put in place where the influencer agrees to specific deliverables in exchange for compensation. In any instance where an influencer is representing your organization, a code of conduct is a good idea. A code of conduct would outline your expectations in terms of the language, tone, and delivery of the message. Treat your engagement with influencers like a professional exchange and in turn they will follow through on their deliverables with professionalism.

How not-for-profits can identify & engage their influencers:

The five types of influencers on the web

Why brands should pay influencers