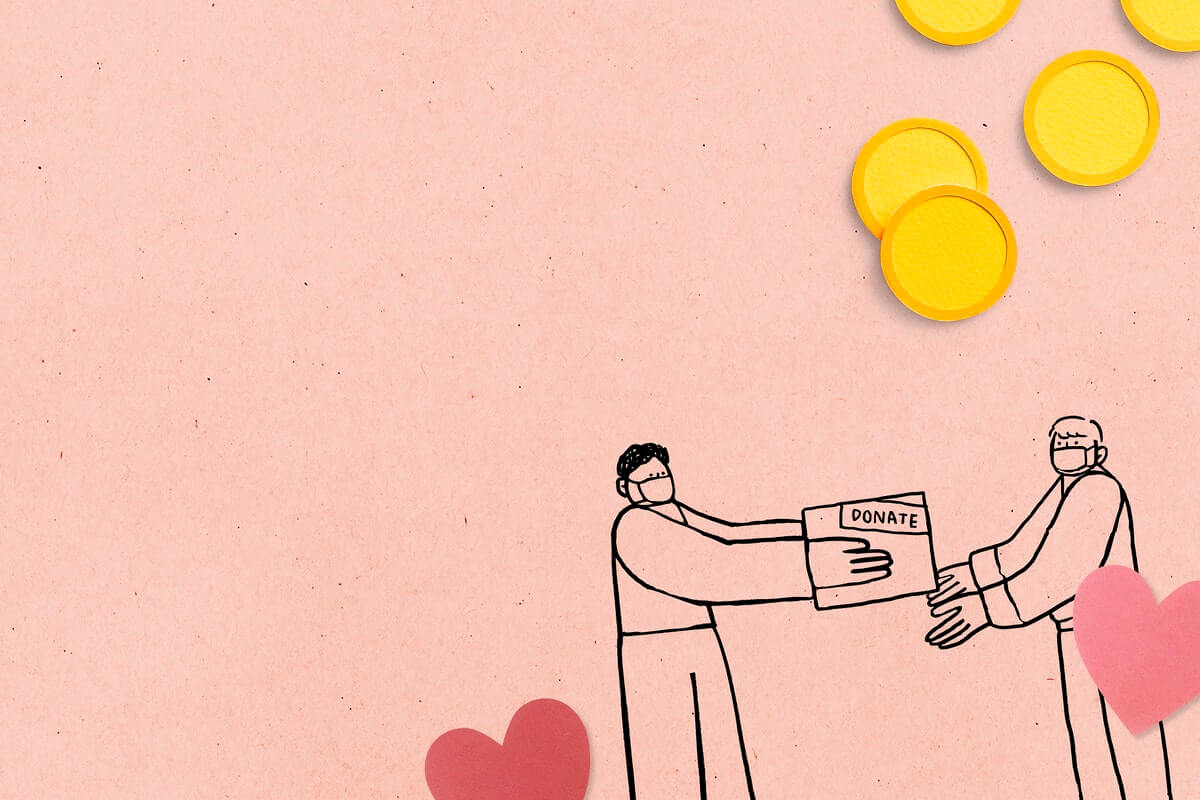 When the end of the year rolls around, giving campaigns for nonprofits kick into high gear. #GivingTuesday plays an important role in social media to highlight the importance of giving during the holiday season.

This episode of 5 Business Rules, covers five things to know if you want to run a campaign for Giving Tuesday. Spend 5 minutes watching the video or read on for the tips.

Giving Tuesday is a movement to create an international day of giving at the beginning of the holiday season. It occurs the Tuesday after Thanksgiving in the United States, following Black Friday and Cyber Monday.

The hashtag and concept of #GivingTuesday began on Twitter, but these days you can find it on all social networks – and beyond!

If your nonprofit is quiet on social media all year, only to ask for donations on Giving Tuesday, chances are you’re not going to have a successful campaign.

To really take advantage of Giving Tuesday, it’s important to start planning and be active on social media well in advance of the holiday season.

While one post is better than nothing, it might be best to think of Giving Tuesday as a day-long activity for the person, or team, that manages social media for your nonprofit.

You’ll want to not only post often, but be available to talk with the community – answering questions and expressing gratitude.

That said, you can’t just post “Donate to us!” 15 times in a day. There will be a lot of competition for funds so your content will need to showcase the impact of gifts so people understand how they are truly helping by making a donation to your organization.

Tip: Make sure your plan covers how you’ll accept donations and makes it easy for users to give.

Having a group of advocates to help you spread the word will make your campaign even more successful.

Pull out a list of your top followers and send direct messages to them asking for their support on your campaign – perhaps asking if they will post a message on behalf of your organization.

You may even want to send out an email to your whole list asking people if they would be willing to share a message on their own accounts.

Tip: Prep a couple of sample posts and provide an image that people can share. The easier you can make it on your advocates to help you, the more support you’ll receive.

Get Your Team Involved

It’s no secret that your content gets a lift when people engage with it. Likes, comments, and especially shares help your post get seen.

What you may not realize is that it’s important to ask people to help you do this.

Get your team involved, by asking them to engage with the content (focus on shares!) and make their own posts.

Remember that your team includes:

The key thing to remember is that while you need to plan out your #GivingTuesday campaign, it’s a fairly easy way and cost-effective method to drive donations and raise awareness of the good work your organization is doing.

This blog post by Nicole Krug was published on Business2Community. Read the original here.