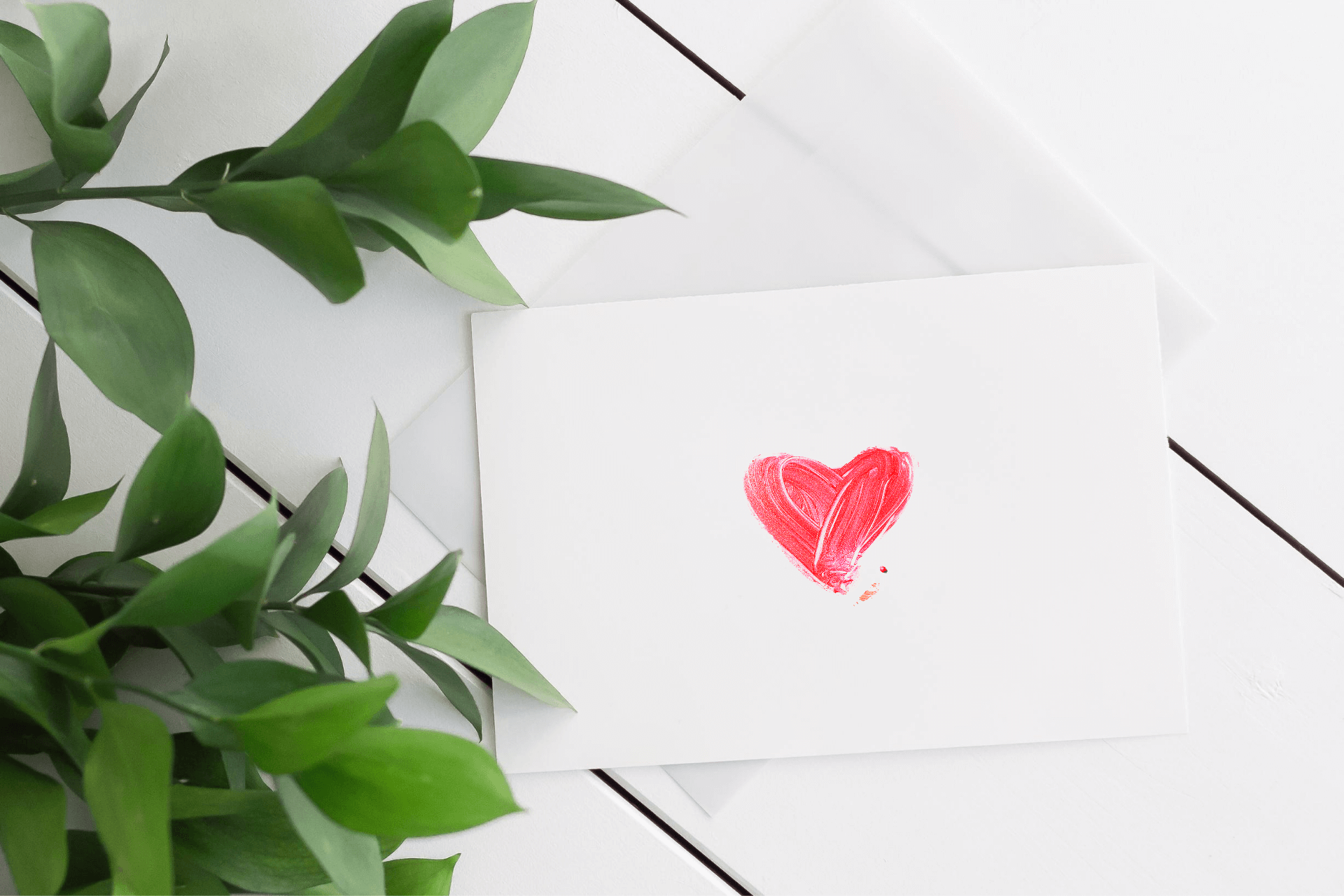 Social media is all the rage these days. Although less personable, it’s become a major outreach tool. But according to the Blackbaud Institute, while social media is on the rise, direct mail has declined from 49% to 23% of donors from 2010 to 2018.

Yet, direct mail remains viable for “mature donors” born 1945 or sooner. This group of “mature donors” accounts for 24% of all charitable giving. It’s still a viable option for baby boomers (born 1946-1964) as well. Direct mail leads to about 43% of what compels boomers to give.

Even though times are changing, we are creatures of habit. If you’re looking to reach out to an older demographic of donors, direct mail is still a great way to reach your base.

Let’s examine this letter-writing strategy and how you can still make it work for you.

You believe in your cause, but it won’t amount to much unless you can instill that same passion in your donors. Getting your point across is important and it’s not going to be easy. That’s where being able to write an effective fundraiser letter comes into play.

Your introduction needs to be both powerful and personable. If your letter doesn’t persuade your donors from the start, the drop-off rate increases. This is the last thing you want.

Why should your cause become their cause? Here are some ways to answer this question. First, consider making a unique first impression by asking a bold rhetorical question. Or give an example of a recent cause that your charity was able to impact.

Painting a picture using real-life examples is one of the more powerful ways to engage the reader. It gives them an idea of what you’re about, while at the same time it adds credibility. In other words, you’re offering a testimonial as a reference. But it doesn’t come across like you’re tooting your own horn.

If the potential donor you’re writing to already gave to one of your past causes, this is a great opportunity to share the impact their donation had toward your cause. They already have a proven track record of giving to your organization. This can give them the confidence needed to move forward with another donation. Everyone wants to know when they’ve made a difference.

Be sure to stay focused on one specific program or initiative. If you’re involved with multiple projects, the temptation is to swing for the fences and share them all. You may think this adds credibility, but instead, you’ll most likely overwhelm the reader. It’s better to focus on a single project and be specific on the details than to cover a little bit about everything.

Personalized fundraising letters go a long way towards initial engagement. Don’t start off your letter with ‘To whom it may concern’ or ‘Dear Donor’. That’s one of the quickest ways to get your letter thrown in the trash. Think about all the junk mail we get on a daily basis ― and how you can’t remember what a single one was about.

Instead, include things like the potential donor’s first name and their address. This way, the letter appears more personal and won’t appear to be a part of some mass mail campaign.

Effective fundraiser letters always include a ‘thank you’ to previous supporters. It’s important to express gratitude for past donations. Take the time to show your appreciation and to make it known that they’re still needed.

To get people to give, they not only need to understand the cause, they have to believe in it. This is where the explaining comes into play. You need to compel them to give. In other words, make them believe their donation is crucial to furthering your cause.

Make it easier on the potential giver. Provide a list of donation amounts and the impact each respective amount will have. For instance, “Your $20 donation will feed and clothe 1 child in need for a month.”

Think about it. When you take a test, which is easier: multiple-choice or essay? Leaving the guesswork up to the reader may lead them to not donate at all. They may be embarrassed if they give too little, or regret giving too much. Don’t leave this open for assumption. Make it easy for your audience by giving them options.

Guilt is not the goal. But this is where you want to stress the importance of their gift and how it will make an impact. You may want to take a ‘back door’ approach and explain the impact that not giving will have.

For instance, explain that every donation is vital and the need is always great. And without their help, children will go without food and clothing. But be careful not to focus too much on the negative. This will make your letter less effective.

Be sure to thank the donor in advance for giving. This is a subtle way of obligating them to give. It lets them know that you already believe that they’ll do the right thing. You have the opportunity to include a compelling call to action.

Finally, reemphasize one last time why their contribution is going to be important. Make them feel compelled to give. Instill confidence that what they’re doing is helping a great cause. Consider ending your letter by asking a question. You have a much better chance of getting an answer.

This blog post by Clay Boggess was published on Nonprofit Hub. Read the original here.